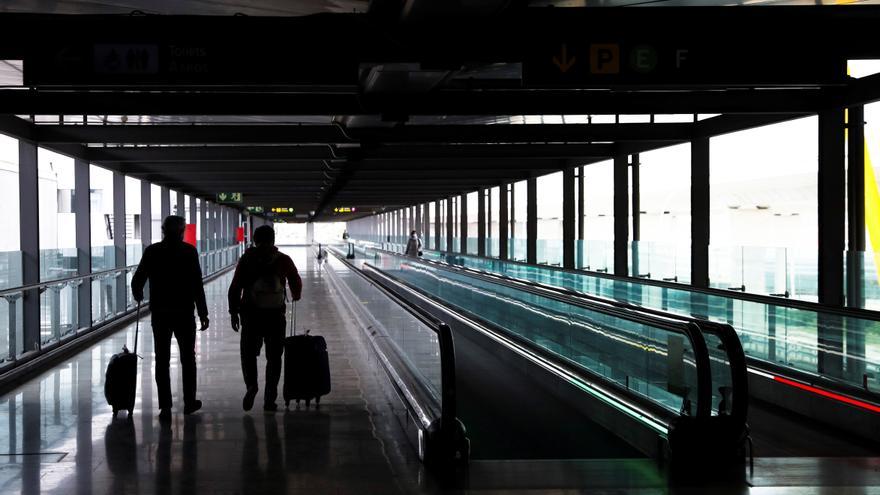 Madrid, May 24 (EFE) .- The Spanish Government allows the entry of travelers from safe non-EU countries (outside the EU) from this Monday, which is a boost for tourism after more than a year of pandemic, especially those from the United Kingdom, the main market for Spain.

The British are the foreigners who visit Spain the most, since in 2019, the last year of normality, of the 83.7 million tourists who came to this country, 18.1 were British, who traveled mainly to the Balearic Islands ( Mediterranean), Canary Islands (Atlantic), Valencia (east) and the Costa del Sol, in Andalusia (south).

However, these citizens, when they return to their country, will have to undergo a PCR test and comply with a quarantine, so Spain asks the United Kingdom to include it in the so-called “green list”, which would avoid those conditions and, if no, that it does it by regions instead of the country as a whole.

It so happens that Valencia, for example, has a cumulative incidence of 29 cases per 100,000 inhabitants in 14 days, and the Balearic Islands 42, the lowest regional incidences in Spain, which has an average of 135.

According to the ministerial order, which regulates this opening published last Friday and in force as of today, in addition to the United Kingdom, nine other countries are included: Japan, China, Australia, New Zealand, Singapore, Israel, South Korea, Thailand and Rwanda.

All of them become on the list of safe countries and, therefore, they will be able to enter Spain and will not have to face health checks upon arrival.

In addition, since June 7, all vaccinated people and their families can also enter the country without any problem, regardless of their place of origin.

With this opening of borders, announced last Friday at the International Tourism Fair (Fitur), the first major international fair in Spain to recover its presence, the Government expects 30% or 40% of tourists to come to the country this summer international visitors who arrived before, between 8.5 and 10 million visitors

Spain, which is the second country in the world with the most travelers from abroad (83.7 million in 2019), was seriously affected by the slowdown in this activity due to COVID-19, and tourism went from representing 12, 4% of GDP in 2019, to 4.3% in 2020, according to Exceltur, an association that brings together the main companies in the sector.