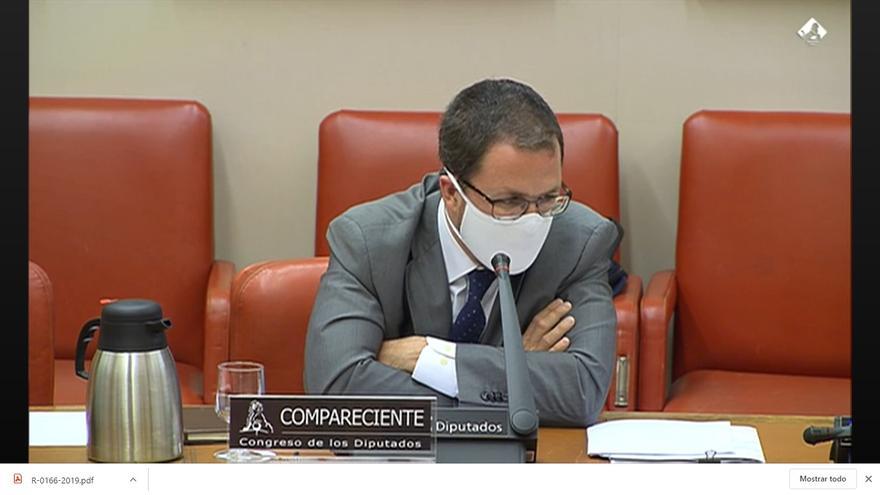 Spain has multiplied its national production capacity for masks and respirators since the coronavirus crisis began, as stated this Wednesday in Congress by the Secretary General for Industry and SMEs, Raül Blanco, who explained that the country is in a situation of “Some stability in the coming months in the fight against the pandemic” with regard to the supply of these materials.

In an appearance at the Congress Committee on Industry, Commerce and Tourism, Blanco recalled that when the health crisis began, Spain was in a situation “very similar to that of other European countries”, in which “we had to respond very a short time “to serious supply problems and the impossibility of protecting health personnel.

Thus, if at the beginning of 2020 the country had “just three companies” manufacturers of masks or PPE and was “completely dependent on the outside”, “today we have more than 30 production centers” already in operation with a weekly production capacity of 21 million surgical masks and two million of the FFP2 type. In addition, “in the medium term we have another 32 additional projects for manufacturing lines.”

“This has been done in about nine months” and “thanks to public-private collaboration” and “the capacity of our industry” and “with all the support” of its secretariat. “The change has been remarkable and places us in this area in a certain stability in the coming months in the fight against the pandemic,” said Blanco, who highlighted the need to “have industrial capacities in our territory.”

Regarding respirators, “everything necessary has been done” so that if at an initial moment, at the beginning of March, the national production was ten units a day, now “we are in figures above 100”.

Blanco, who has defended that Industria has achieved a “record of execution in the last decade” of his department’s budgets despite working with extended accounts, has assured that in October the electro-intensive statute for large electricity consumers will be ready.

The secretary recalled that “only two companies produced respirators in Spain, one in Valencia [Temel] and another in Móstoles “, Hersill. Both were contacted” to maximize their production “and offer them financial support, such as” managerial, logistical and all that was necessary “, including the supply of components such as” valves or other types of Parts that were not produced in Spain or Europe and have been specifically searched for “.