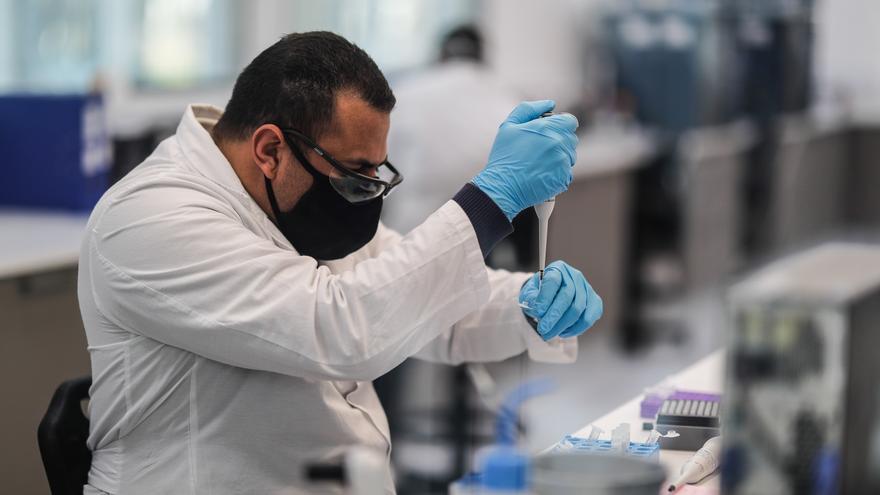 The Ministry of Health reported on Tuesday that Spain has joined the centralized purchasing initiative carried out by the European Commission of the vaccine developed by the Anglo-Swedish pharmaceutical Astrazeneca. It is one of the most advanced projects, developed by the University of Oxford, and which is currently in clinical trials to try to guarantee its safety and efficacy, report from Salvador Illa’s office.

“Spain, along with other member states, has joined the purchase of this vaccine,” reports the Ministry, who has not made public in the statement the number of doses that Spain would receive with this purchase. “The distribution will be made equitably among the countries according to their population,” he explained in a note. Health reports that, apart from this agreement, the Commission is in talks with other companies that are developing other vaccines to try to “meet the needs of the European Union and third countries.”

“Two of these negotiations are already well advanced and the companies plan to present an official proposal shortly,” they reported from the Ministry. They add that these initiatives are part of the European Vaccine Strategy, which our country joined in July, in order to achieve a unique negotiating position for the purchase of vaccines.

The European Commission announced ten days ago an agreement with the pharmaceutical company AstraZeneca for the purchase of at least 300 million doses of a future vaccine against COVID-19. This purchase would be made “once the vaccine has proven to be safe and effective” against the coronavirus, the Executive said in a statement.

Initially, the purchase of this potential vaccine would amount to 300 million doses “with the option of acquiring 100 million more on behalf of the Member States”. This is the third agreement of this type that the Commission concludes with pharmaceutical companies after the one signed with Sanofi-GSK on July 31 and with Johnson & Johnson also in August.

The operation would be financed with the European Emergency Assistance Instrument and, likewise, work is already underway to close more preferential purchase rights with other potential producers, the EC reported. AstraZeneca’s research falls between Stage 2 and Stage 3 after the first few processes “have shown promise in terms of safety and immunogenicity.”

Among the characteristics that have been valued positively in the research of the London company are “the scientific approach, the technology used, the speed to produce on a large scale, the reliability and the ability to supply the entire European Union”.