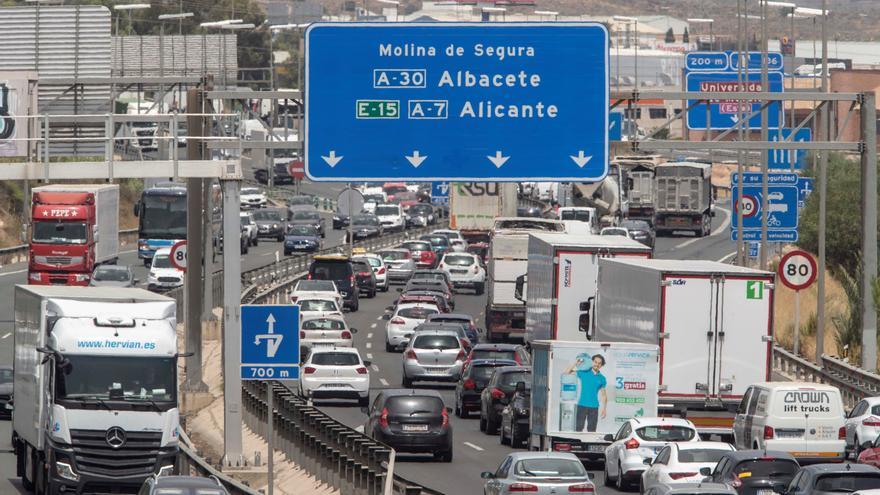 The General Directorate of Traffic (DGT) foresees 7,250,000 trips on Spanish roads during the bridge of October 12, the first with hardly any restrictions due to the pandemic. In addition, Renfe has reinforced the offer of places and the hotel employers of various autonomous communities announce occupations above 80%. The weather will be good: no rains are expected for the next few days.

From 3:00 p.m., Spanish peninsular time and until midnight on Tuesday 12, El Pilar festival, the DGT has deployed a special traffic device with the installation of reversible and additional lanes with cones in the hours of greatest traffic flow and the establishment of alternative itineraries.

You can check the state of the roads on the DGT website. In this direction you have information about Renfe trains. And here you can know the weather forecast, according to the AEMET.

Traffic explains in a statement that it will have 780 fixed radars, 545 quality control mobiles and 15 camouflaged vans to monitor the use of mobile phones and seat belts. In addition, it will have 13 helicopters, 30 drones and 216 cameras to maintain surveillance by air.

This Friday, the biggest influx

On Friday afternoon, especially between 4:00 p.m. and 10:00 p.m., a greater influx is expected on the roads leaving the cities. On Tuesday 12, however, the highest number of returns is expected from those who have enjoyed the holidays.

The DGT advises drivers who leave during the bridge to be careful with the rain, fog or ice that they may find on the road with the drop in temperatures.

Renfe offers more places after the end of the strike

For its part, Renfe has reinforced with almost 40,000 places its offer of commercial services (Ave and Long Distance) in view of the growing demand from travelers, once the strike by the SEMAF union was called off yesterday.

Specifically, it increases its Ave and Long Distance offer by 39,604 parking spaces, which represents an increase of 7.9% compared to regular parking spaces. In total, the operator will have 56 double-ended reinforcement trains in most corridors. Likewise, Renfe is going to expand its offer of commercial services for the fall, which means 75% of the offer compared to the pre-COVID offer.

The Hosbec hotel management association, in the Valencian Community, foresees an occupancy of 83.7% in Benidorm on the Pilar bridge, around 70% in the rest of the Costa Blanca (71.7%). In Andalusia, on the Costa del Sol, the average occupancy of establishments is expected to reach 75.7%; In Granada, more than 85% and in the municipalities of the Sierra de Madrid have hung the ‘complete’ sign in their hotels and restaurants.