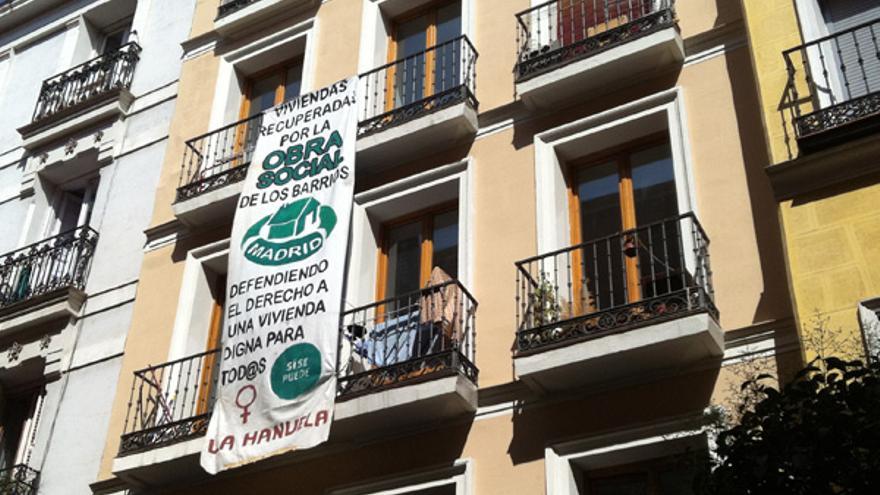 The promotion of affordable and social housing for citizens with the lowest incomes is one of the goals that the coalition government has promised with the new Housing Law. A commitment in several ways, pending the final concretion of the new legislation, which will foreseeably leave the Council of Ministers in the final stretch of the year.

One of these routes is linked to new real estate developments, where the door is opened – although it is not, for the moment, mandatory – to have 30% of protected homes and, within that percentage, half in the form of rent Social. And, on the other hand, to the creation of a new figure, called accessible housing, which has yet to be defined.

In addition, this Thursday, the Government spokesperson, Isabel Rodríguez, promised greater guarantees for social rent, to which 1,000 million euros would be allocated and would entail the construction of 20,000 homes.

A combination of elements that, no matter how little they promote social housing for rent, could allow an exponential leap, given that Spain is currently in the caboose in this matter among the countries of the Organization for Economic Cooperation and Development (OECD ).

With just over 1% of the total housing stock, the volume of social housing for rent in Spain is at the same level as in Estonia and only ahead of two other markets in the European Union, Lithuania and the Czech Republic. The last one, Colombia, according to this OECD ranking which, in the Spanish case, takes as a reference the data from 2019, prepandemic.

It must be taken into account, as defined by the OECD, that the Spanish data includes different types of rental housing at affordable prices, such as those that certain employers grant to some employees at prices below market prices.

The data for Spain are very far from what happens in the two European Union countries that lead the ranking of the largest social housing parks. Holland and Austria, both with conservative and liberal governments.

In the Netherlands, the percentage of social housing with respect to the total is close to 35%; while in Austria it is close to 25%, according to the OECD.

It should be remembered that the Netherlands approved its own rental price control mechanism at the beginning of this year, with the objective that these do not rise more than 1%, inflation at the margin. What’s more, The Netherlands has a Rental Commission, called Huurcommissie, which mediates between tenants and landlords in matters, not only of prices, but also of community expenses or the need for repairs in the buildings.

On Austria, with a large stock of public housing, the average rental price in Vienna is 9.9 euros per square meter, according to Deloitte data at the end of 2019, that is, prepandemic. On the other hand, in Madrid the average price per square meter then amounted to 18.6 euros; and in Barcelona, ​​at 19.3 euros.

This same year, the OECD has already demanded that Spain accelerate the development of social housing, as a more effective measure and with fewer negative consequences, in its opinion, than price control. The international organization considers it relevant that these types of measures also carry a fiscal cost. Therefore, it urges the implementation of good governance criteria to ensure that this type of mechanism helps those who need it most.

In this report on the situation in Spain, the OECD already indicated that Spain was immersed in the process of designing a new Housing Law and showed its confidence that its design would be balanced between supply and demand, despite the low proportion of social housing in the market as a whole.