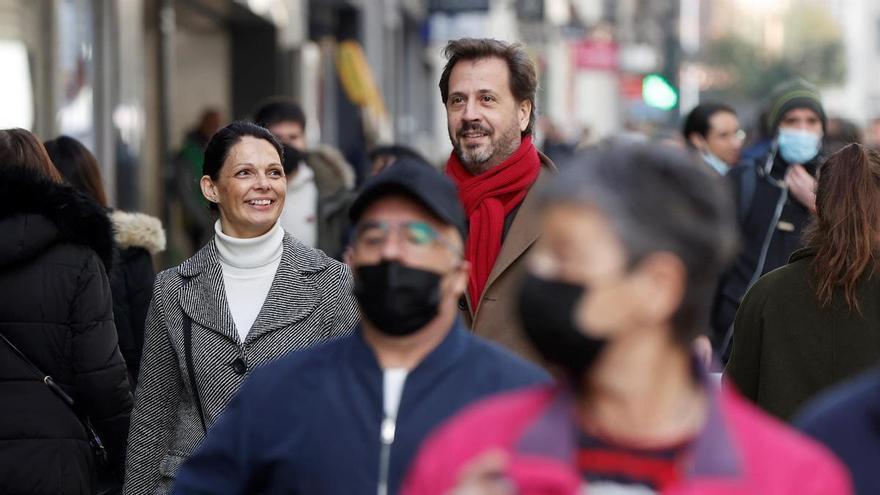 The incidence of the coronavirus falls below the symbolic barrier of one thousand cases per 100,000 inhabitants, with 984.33 points, for the first time since December 23, just before the Christmas holidays and the explosion of infections in this sixth wave. That day the rate marked 911 points, but the trend was upward after the contagion curve began to gradually rise in early November. Now, Health has registered 76 incident points less than this Wednesday.

In this last wave, the records of infected have been surpassed and the incidence exceeded 3,400 points at its maximum peak. Now, for a few weeks, a change can be observed with fewer and fewer infections and a general decline in COVID indicators.

The number of daily infections also decreases, and this Thursday Health registers 34,213 new positives. At the peak of infections in recent months, daily positives exceeded 100,000. In fact, more than five million people have been infected since the beginning of November, that is, half of the total infected since the start of the pandemic, which this Thursday amounts to 10,778,607.

The latest update of the Ministry report records 360 new deaths, although for days, Health has pointed out that the rise in the number of deaths in recent weeks is due to previous delays in the notification of some autonomous communities. In total, 97,710 people have lost their lives to COVID-19 since the virus entered the country.

The Ministry of Health and the autonomous communities have agreed to eliminate capacity limitations at sporting events, outdoors and indoors, starting March 4. It has been decided by the Interterritorial Health Council, meeting this Wednesday, upon verifying the "good evolution of all epidemiological indicators", confirmed the minister of the branch, Carolina Darias, at the subsequent press conference. The incidence has fallen 81 points to 1,060 cases per 100,000 inhabitantsaccording to the latest data update.

Until now, the capacity in outdoor venues was at 75% and only 50% of the seats could be occupied indoors. Although the occupation limitation is lifted, Darias recalled that the mandatory use of masks is maintained. Indoors, always; and outdoors also if people are standing and if it is not possible to keep a distance of one and a half meters in the case of being seatedas stated in the latest decree approved by the Council of Ministers which relaxed the use of this outdoor press. You will also not be able to smoke, eat or drink at these events.