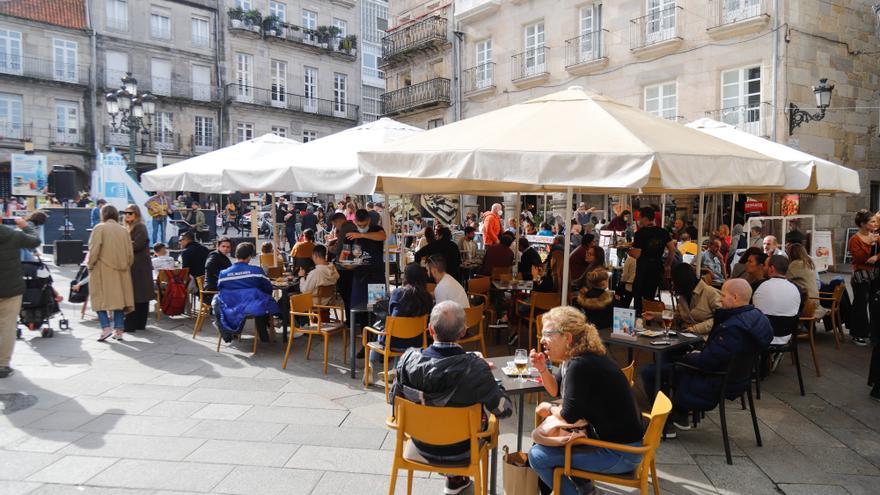 The number of people infected with COVID-19 in Spain now exceeds five million, with 4,485 new positives registered since Friday. In total, 5,002,217 people have contracted the disease since the health emergency situation due to coronavirus began and the Ministry of Health began to notify the cases.

On January 31, 2020, the National Center for Microbiology notified the first case of coronavirus in Spain: a German tourist isolated in a hospital on La Gomera, in the Canary Islands. After that official contagion, came the decree of state of alarm of March 14, 2020 and the first wave of the COVID-19 pandemic, that left more than 45,000 deceased.

By age groups, some strata that had already entered low risk for coronavirus, according to Health criteria, now return to the medium risk of transmission. This is the case of people between 30 and 39 years old, with a cumulative incidence of 51.22 cases per 100,000 inhabitants, while people between 40 and 49 are bordering on medium risk, with an incidence of 50.94 cases. Those aged 12 to 19, however, continue to present the lowest rates, with 28.52 cases.

On the other hand, 54 people have died since Friday from COVID-19, two less than last Monday, when 56 deaths were reported.

Health wants to know why 4.2 million people have not yet been vaccinated in Spain

In Spain there are 4.2 million people who have not been vaccinated despite the fact that by calendar they should already be immunized. According to the latest data update, 10% of the target population – excluding children for whom injections are not yet authorized – has escaped the ordinary vaccination process and the Ministry of Health is not very clear about its reasons.

Although the number of people on the fringes of immunization is much smaller than in other neighboring countries, it raises many questions for the institutions now that the vaccination process is peaking and its success has been confirmed. The Ministry assured at the beginning of the campaign that it would record the reasons, but in practice it is proving complicated, admits a spokeswoman, who refers to the health ministries of the autonomous communities to know the details and summons the end of the vaccination process to have the complete data. The Carlos III Health Institute, which depends on the Ministry, launched an anonymous online survey three weeks ago to shed some light on the matter. The objective was to analyze the reasons given by people who are not yet vaccinated. The questionnaire was closed seven days ago and the results are being reviewed.