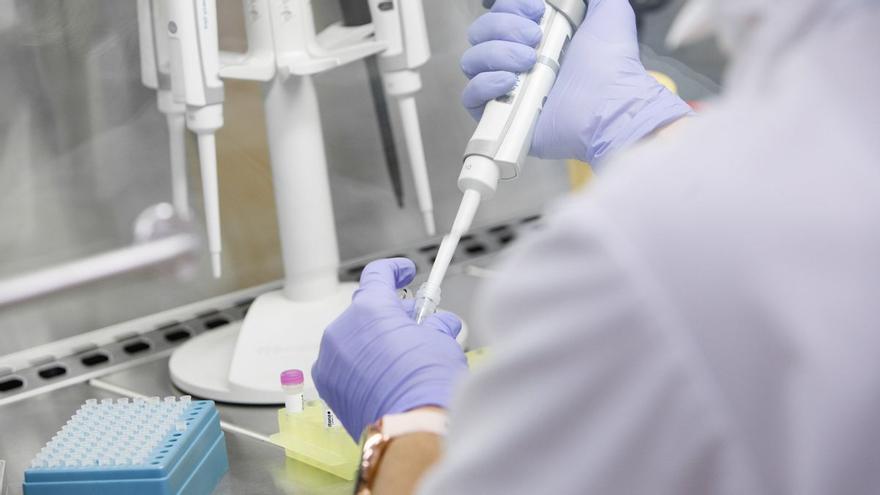 The Ministry of Health has registered 10,653 new cases of coronavirus, of which 3,471 have occurred in the last day. At the national level, the community with the most infections is still Madrid: it totals 4,350, with 1,097 detected between yesterday and today. In total, since the beginning of the pandemic, 704,209 people confirmed by tests have been infected.

Regarding the deceased, Health has added 84 to the total balance, which increases the figure since March to 31,118. Of them, 500 have died in the last week.

This week, Spain has reached 64,272 confirmed cases in seven days, 38 times more than those registered when entering the so-called ‘new normal’. Madrid presents the worst data in Europe, and almost all the other regional executives have approved restrictions and surgical confinements to try to stop the infections.

This Thursday, ECDC Director Andrea Ammon has presented the latest status report from the European Center for Disease Prevention and Control And, when asked about the situation in Spain, she has abounded in something that the Spanish health authorities and institutions, including the central government, have repeated several times: “What we are seeing in many countries, and not only in Spain, is that Much of the transmission that is taking place at the moment is due to private meetings, festivities, large family dinners, weddings, all the conventions that you have with your friends and family. And that is what in many countries is marking the epidemiological overview “.

Also, In Madrid, Primary Care physicians are beginning to make decisions that violate protocols to prevent the health system from continuing to saturate. At least two health centers, one in Carabanchel and the other in Parla, have sent letters to the Ministry of Health in which they put on the table to interrupt the performance of PCR to contacts of positives who do not present symptoms, as confirmed by the newspaper .es, and prescribe only isolation with telephone follow-up.

Doctors also expose this emergency measure as a desperate way to cushion the overload they bear in their jobs. In Carabanchel, the health workers came to put it into practice during the past week. But waiting times have improved since Monday and the decision has been reversed.