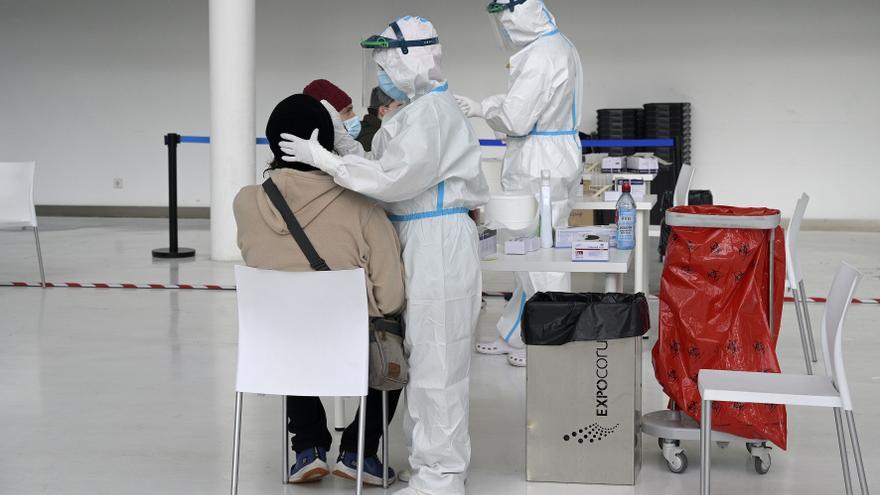 The Ministry of Health has notified 31,596 new cases of coronavirus, of which 12,544 have been diagnosed in the last 24 hours. It is a rebound compared to this Tuesday, when there were 29,064. In total, since the beginning of the pandemic, 2,883,465 people confirmed by test have been infected in Spain.

Regarding the deceased, the authorities have added 565 this Wednesday. This is a lower figure than yesterday’s balance, which marked 724 new, a figure that was not seen since the beginning of April, during the first wave of the pandemic. In total, 60,370 people have died in Spain, 1,911 of them in the last seven days.

The data arrives in a day in which A study by the University of Oxford, which has not yet been reviewed, has published that the vaccine they develop together with the pharmaceutical company AstraZeneca would not only prevent contracting the COVID-19 disease in a serious way but also from spreading it. It was announced yesterday by the Prime Minister of Health of the United Kingdom, Matt Hancock, who said that the results were “excellent”. If confirmed, it would be the first report that proves that a vaccine against COVID-19 prevents transmission. Those of Pfizer and Moderna, with an efficiency of around 95%, have proven that they can prevent the serious course of the disease.

Oxford researchers have measured the impact on transmission by taking weekly samples from participants to detect the presence of the virus, he said. the New York Times. If there is no virus present, it cannot spread; and they found that the presence of the virus was reduced by 67% among those vaccinated, the efficacy reported for this vaccine. This serum is, like Moderna’s and Pfizer’s, double-dose.