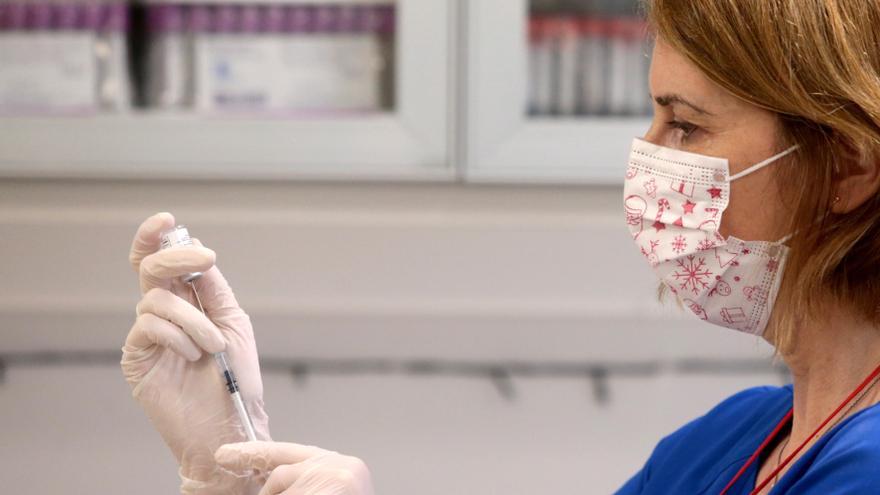 The communities with the highest number of infections are Catalunya, with 5,650 new cases; Madrid, which accumulates 2,873; the Valencian Community, with 2,752; Andalusia, with 2,678; and the Balearic Islands, with 1,703. In these territories, infections continue to grow.

After starting this weekend vaccinations in all autonomous communities and cities, this Monday all eyes are on the five cases of coronavirus of the new British variant detected in Andalusia. In addition to four others that remain “under study” in the province of Malaga. The Junta de Andalucía has confirmed that of the five confirmed cases, three are patients from the same province of Malaga, while the other two are located in Granada. All of them –the confirmed ones and the cases under study– correspond to people who had returned from the United Kingdom to Andalusia.

Cantabria, for its part, announced this Monday that will advance the curfew on New Years Eve: stops being 1.30 and is set at 00:30. In addition, the Cantabrian president Miguel Ángel Revilla and the community’s Health Councilor, Miguel Rodríguez, have announced that the maximum number of diners who can attend both dinners and New Year’s meals is being reduced. Of the 10 people initially set, they go to six.