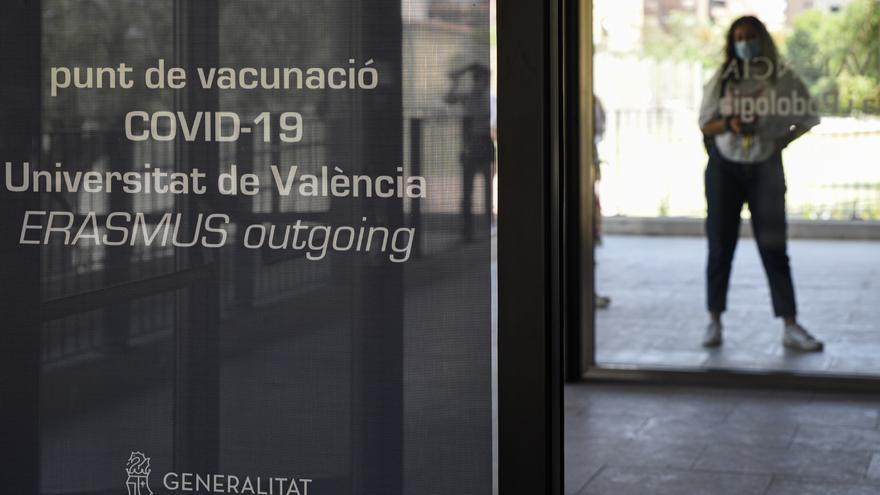 All in a day in which the Ministry of Health has registered 17,384 new cases of coronavirus. 17,000 infections were not exceeded in 24 hours since February 11. This is a rebound compared to yesterday, when they were 14,137. In total, since the beginning of the pandemic, 3,897,996 people confirmed by tests have been infected in Spain.

Regarding the deceased, the health authorities have added 17 new ones, of which 39 have occurred in the last week. The total number of deaths since March 2020 thus stands at 80,969.

Increased transmission among young people in early summer has skyrocketed incidence rates in Spain. The change in trend already affects 4 out of 5 large cities (140 of the 176 with more than 40,000 inhabitants) with very strong increases, where infections have multiplied by three, four, five and up to ten in just two weeks. This rapid increase in incidence is only being registered in the population between 10 and 40 years old, the youngest age groups where the vaccination campaign has reached the least, which, in turn, present runaway contagion data.