Spain has taken a leap of a decade in just one year. And something that the Government planned for 2030 –the end of the use of coal to generate electricity in the country– It has practically happened during 2019. The country has disengaged from coal and, as a direct consequence, carbon dioxide (CO) emissionstwo), the main greenhouse gas, of the electricity generation sector, they have fallen by 33.3% in the year that has just ended, according to advanced data by Red Eléctrica de España to EL PAÍS.

The coal used in thermal power plants has been for decades one of the main sources for generating electricity. But 2019 has been the year in which Spain has turned its back on this fossil fuel that, when burned, expels the COtwo that warms the planet. January 1, 2019 the end of mining in the country was certified due to the lack of profitability of the national deposits and to the regulations of the European Union that veto state aid to this activity. The forecast was that, despite this closure, the Spanish thermal power plants that use imported coal – those that are located on the coast and fed through ships – continue to operate for several years. In fact, its owners had made millions of investments to adapt to the new standards of pollutant emissions that come into force this year in Europe.

Nevertheless, coal electricity generation has collapsed and 2019 has been the year in which less energy has been produced in the thermal plants since there are records – those of Red Eléctrica de España start in 1990. It does not reach 5%. It is 85.6% less than in 2002, when the peak in electricity generation was reached with this combustible pollutant in Spain. In addition, the peninsular system lived this 2019 for the first time for five days – December 14, 21, 22, 24 and 25 – without generating electricity with coal.

After this abandonment of coal there are several factors that have made it difficult for power companies to keep these thermal power plants running. In fact, the situation is such that a recent report prepared by the Carbon Tracker expert group encrypted in 992 million the losses that the electricity companies would have at the end of 2019 owners of the Spanish plants. 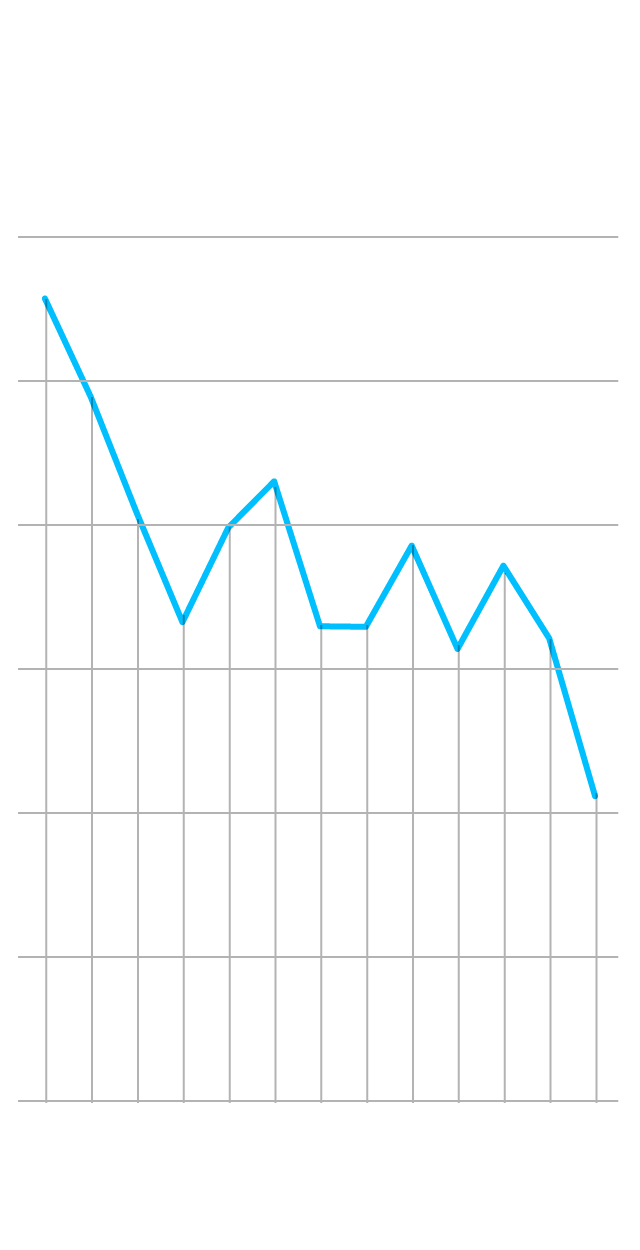 of electricity in Spain 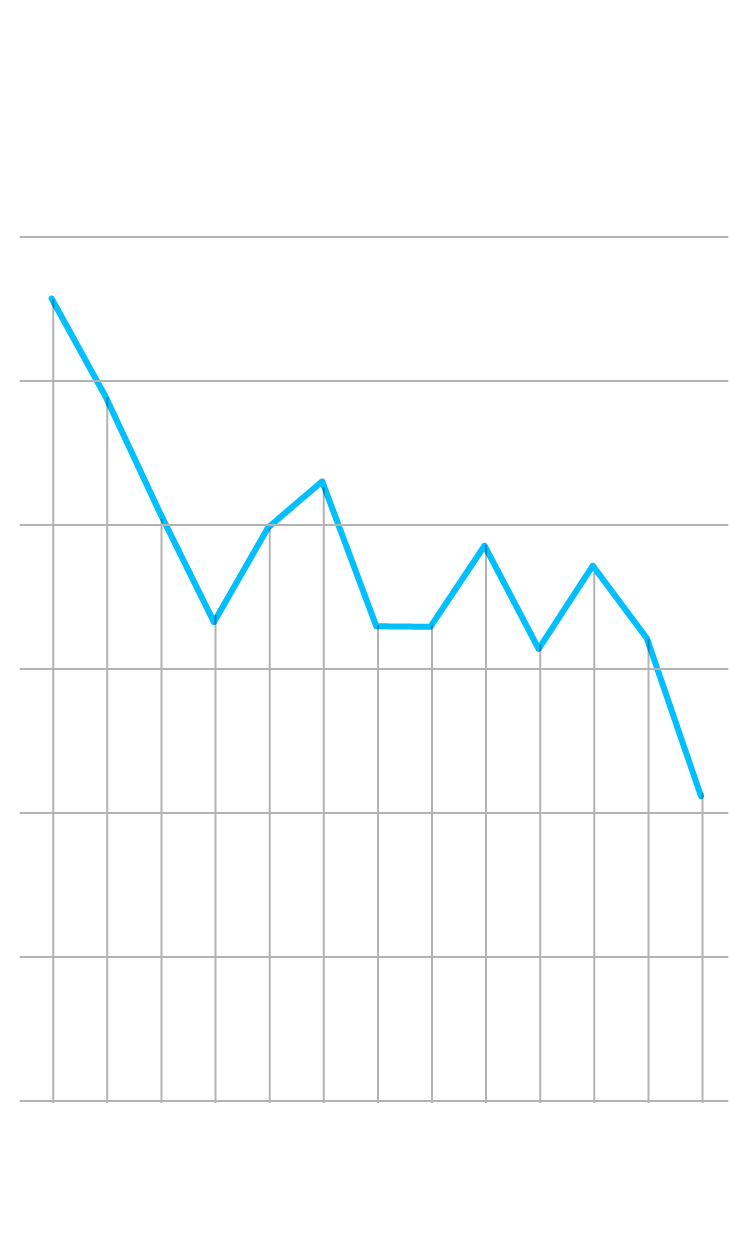 CO Emissionstwo of the generation

of electricity in Spain 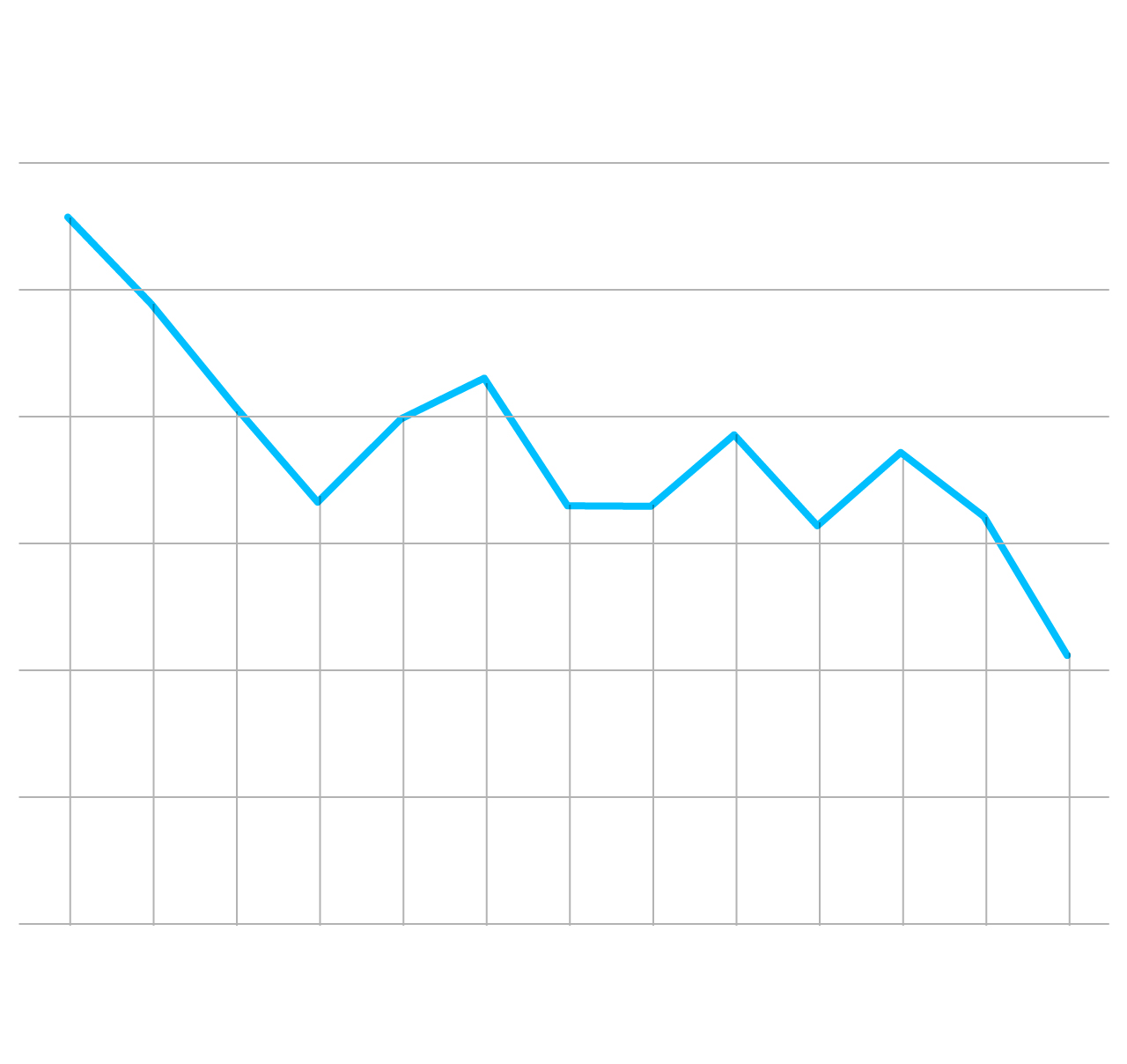 One of the determining factors is the EU emission rights market. After almost three decades, the price that power plants have to pay for CO has been achievedtwo They expel raise enough to discourage the use of this fossil fuel. During 2019 the price of the ton of COtwo It has been at 25 euros, which has made coal generation in many European countries not profitable compared to other options such as production with natural gas or renewable.

The emission rights market has finally resulted a useful instrument in the fight against climate change in Europe; the problem is that they have not yet managed to lay a foundation for global emissions rights trading, as was evident in the Climate Summit held in December in Madrid.

The fall in the price of natural gas has also influenced this 2019 in the fall of coal, in addition to the implementation of more renewable. The installation of clean energy grew by 10% during the past year in Spain. 36.8% of the electricity generated in our country was renewable and 58.6% was free of CO emissionstwo —That is, more nuclear renewables—, according to Red Eléctrica.

All these factors have made the Spanish electricity sector closed the year with just over 43 million tons of COtwo emitted into the atmosphere, which is 33.3% less than the 64.5 million expelled in 2018. Carbon dioxide is the main greenhouse gas and the electricity sector accounted for 17% of all emissions in the economy Spanish. The predictable thing is that the collapse of the COtwo of the generation of electricity implies a fall in the global emissions of 2019. But we will still have to wait to know how the transport sector has behaved (mainly cars and trucks), which accumulated in 2018 27% of the emissions of greenhouse effect, and industry, 19%. In recent years, the falls in the electricity sector have been offset by increases in transport emissions.

The advance of the closure of the coal plants, which was not originally planned by the Government until the next decade, is already generating mobilizations in the areas affected by the closure of most of the 15 Spanish plants. For example, in the region surrounding the As Pontes thermal power plant (A Coruña), the most powerful in the country. This installation – which in recent years has been included in the list of the 20 factories that emit the most greenhouse gases into the atmosphere in the EU – was expected to continue operating during the next decade. But the increase in CO pricestwo and market conditions have made its owner, Endesa, have stopped it during this 2019, something that had never happened before. In fact, the power company has asked the Government for permission to permanently close the installation. The final closure, according to Endesa, will last 18 months – the plant still has 800,000 tons of coal in its warehouses. The electricity company was trying to reassure the workers, who have already demonstrated several times against the closure.

In their government agreement, PSOE and Podemos have pledged to develop “urgent action plans for the regions affected by the closure of coal plants and nuclear power plants with a known schedule.” The objective is “to ensure new employment opportunities in the affected regions”. For its part, the BNG has also made its support for Pedro Sánchez to develop a “fair transition” strategy in As Pontes.