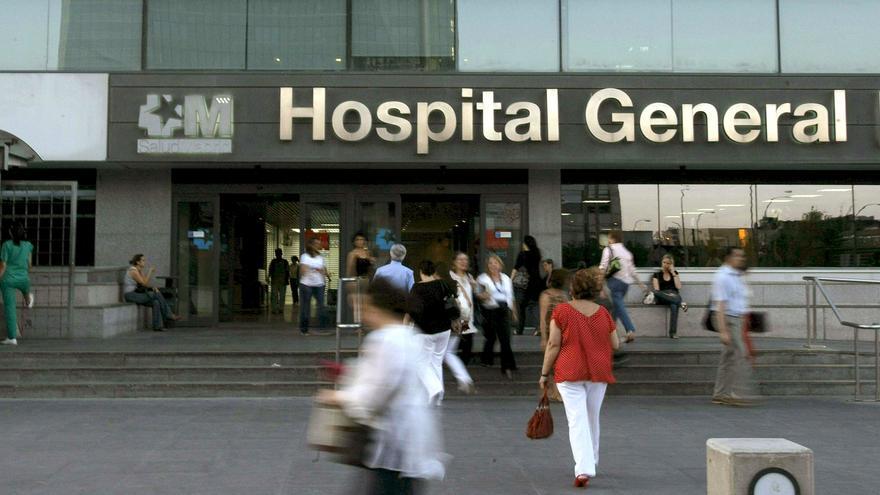 Spain has detected three cases of acute hepatitis of unknown origin that affects boys and girls under 10 years of age. They come from Madrid, Aragón and Castilla-La Mancha, they are between two and seven years old, there is no relation to each other and they are all doing well, although one of them has required a transplant, as reported by the Ministry of Health of the Community of Madrid this Wednesday, in whose hospitals all minors are.

The diagnoses have occurred after two international health alerts decreed by the World Health Organization and the European Center for Disease Prevention and Control (ECDC) after detecting 74 cases in the United Kingdom -of which six have had to receive a liver transplant - and three others in Ireland.

Faced with this situation, the Ministry of Health made a communication to the autonomous communities, to the scientific societies of pediatrics and to hospitals "to carry out an active observation and search for possible cases", also in retrospect, since last January. The clinical picture is marked by a rapid rise in transaminases, according to Health, and the symptoms that have been seen in minors in Spain are abdominal pain, vomiting or jaundice (yellow coloration of the skin).

The laboratory tests carried out exclude in all cases, Spaniards and foreigners, hepatitis A, B, C, D and E viruses and the usual causes of hepatitis, such as travel history, have also been ruled out. "Other types of infectious, toxic or chemical causes are still being investigated," says the Ministry. The three cases detected in Spain are compatible with the described picture but the Ministry cannot affirm, it assures, that there is a relationship between them.

The Madrid Ministry of Health adds that the first investigations in the international arena unlink the disease with vaccination against COVID-19 or with cases of infection.

Health authorities recommend frequent hand washing, covering coughs with the inside of the elbow and using disposable tissues as preventive measures. In addition, Health urges to consult with the pediatrician if the minor begins with symptoms that worsen in a few days and remember that they should only receive the medications prescribed by their doctor.