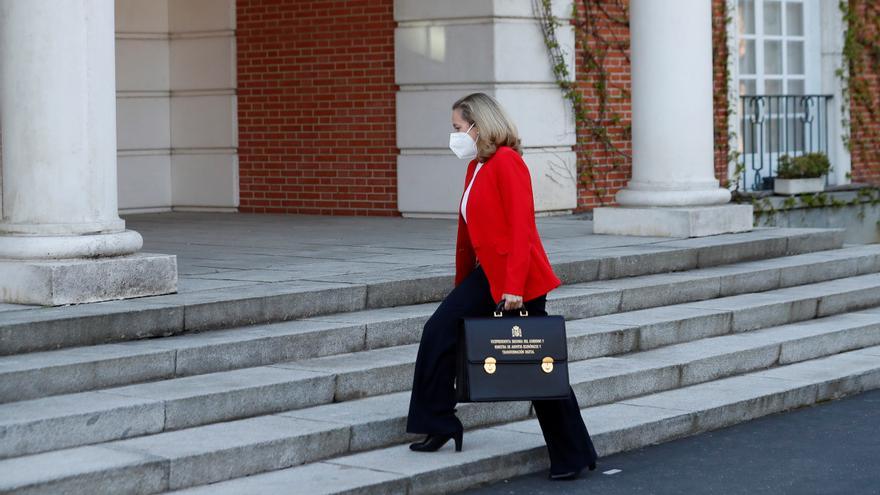 Spain has already delivered its recovery plan. It is the preliminary step to start receiving the 140,000 million euros, between transfers and loans, between now and 2026. The Government has hurried the deadlines and has transferred its plan to Brussels this Friday in which it requests a total of 69,500 million euros. euros in subsidies, without even requesting the part of the credit, which in principle reserves for the period 2023-2026. By 2021, Spain expects to receive 25,000 million.

The Spanish plan It is structured around four pillars: green transformation; digital transformation; social and territorial cohesion; and gender equality. It includes measures in sustainable mobility, energy efficiency in buildings, clean energy, digital skills, digital connectivity, support for the industrial sector and SMEs, and social housing. The projects of the plan are mainly focused on the period 2021-2023. The plan proposes projects in the seven emblematic European areas.

In the plan that it has presented, Spain has requested a total of 69,500 million euros in subsidies under the recovery fund; 25,000 million in 2021. Spain has budgeted for this year another 2,000 million from European Commission programs through the multiannual financial framework, the EU budgets.

The document consists of 102 reforms and 110 investments with which the Government intends to access 25,000 million euros in European aid before the end of 2021 and a total of 140,000 million during the next six years, once it is approved by the European Commission –For which they have two months– and the rest of the partners –for which they have one month–.

If all goes as expected, around July Spain could start receiving an advance of 9,000 million euros (the advance of 13%). But that also depends on all the Member States having ratified in their national parliaments the own resources rule, which is what allows the European Commission Brussels to issue the debt in the markets with which it will finance the investment plan of 750,000 million euros. euros.

Spain plans to allocate 39% of funds to the ecological transition, 29% to digital transformation, 10.5% to education and training and 7% to R & D & i.

In addition to Spain, this Friday it was delivered by Denmark, Luxembourg and Latvia. It had previously been delivered by Germany, France, Portugal, Greece and Slovakia