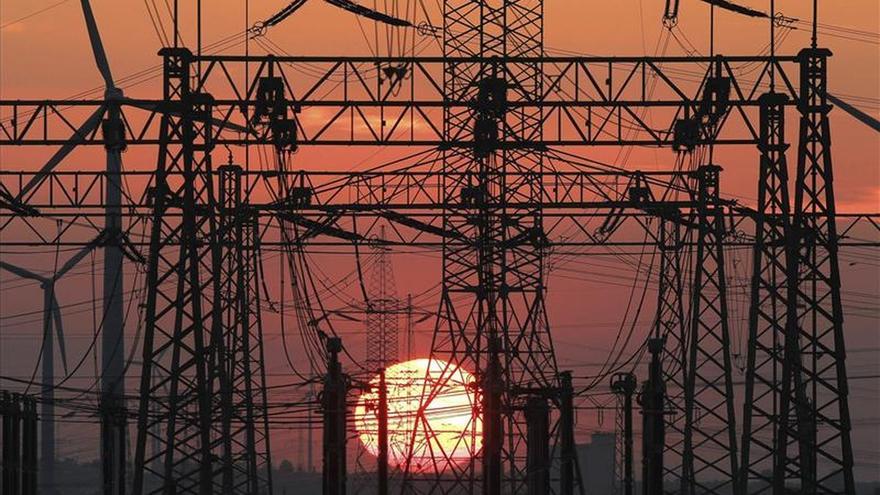 Spain is one of the countries hardest hit by the coronavirus. And that has had tangible consequences, such as the fall in electricity consumption, of the elderly within the European Union.

Since mid-March 2020, EU countries have been taking restrictive measures to curb the spread of covid-19, including the closure of factories, schools, restaurants, bars, hotels and the need for people to stay in House. Many companies reduced production levels as a result of lack of demand or the interruption of their supply chain.

These restrictive measures were in force throughout the month of April 2020.

Due to the covid-19 crisis, Italy has not provided monthly electricity data, so the EU aggregate includes only 26 of the 27 member states.

However, for four Member States, electricity consumption was only the second lowest compared to other months of April between 2016 and 2020.