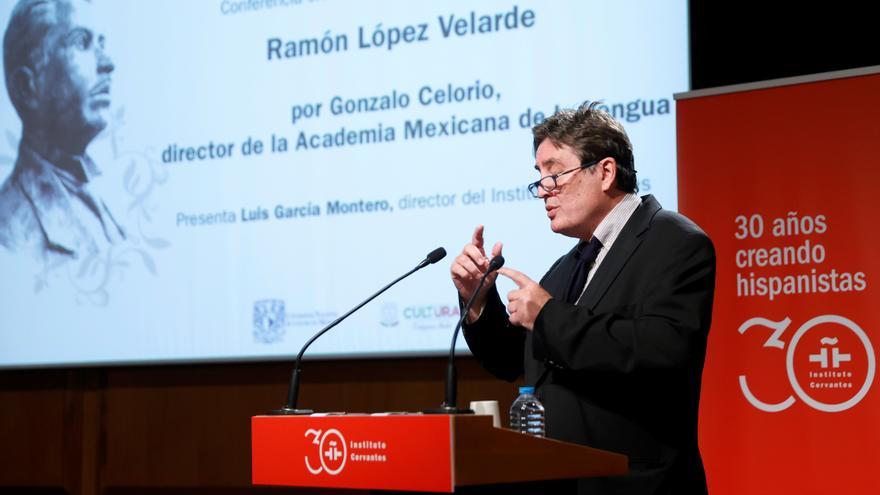 Los Angeles (USA), Jul 13 (EFE) .- The Council of Ministers of the Spanish Government approved a Royal Decree this Tuesday that will open a new central headquarters of the Cervantes Institute in Los Angeles, the second most populated city of the United States and where half of its inhabitants are of Hispanic origin.

The institution already has a presence in New York, Chicago and Albuquerque, as well as offices in Seattle and El Paso, but considers its next location in California especially relevant, a state that functions as the economic engine of the country and whose population is close to 40 million, the 40% Latino descent.

The decree states that “the expenses that originate the opening, installation and operation of the center will be covered by the public body” and will amount to 1,158,740.00 euros.

The director of Cervantes, Luis García Montero, already advanced in 2019 the plans of the institution to settle in Los Angeles, and in an interview with EFE in the United States last June, he stressed the importance of this country for the institution.

“The United States is a fundamental part of the future of Spanish and the rise of the language. It is a territory that allows us to bet on prestige, and for its projection in culture, science and technology,” Montero said in said statement. interview on the occasion of the inauguration in El Paso (Texas) of an extension of downtown Albuquerque (New Mexico).

The choice of Los Angeles is strategic, since the Californian city is the capital of the audiovisual industry, which in recent years has doubled its interest in productions in Spanish.

In addition, it is located a few hours away from San Francisco, California’s second metropolis and the nucleus of technological innovation in recent decades.

“In the United States there are Hispanic and second generation people who speak the language perfectly and are among the upper-middle class,” Montero analyzed.

It is expected that it will be around the year 2060 when the United States becomes the second country with the most native Spanish speakers in the world, only behind Mexico.

Although today, the sum between native speakers and those with limited skills is close to 57 million, making the United States the second territory in the world with the most people capable of speaking and understanding some Spanish.