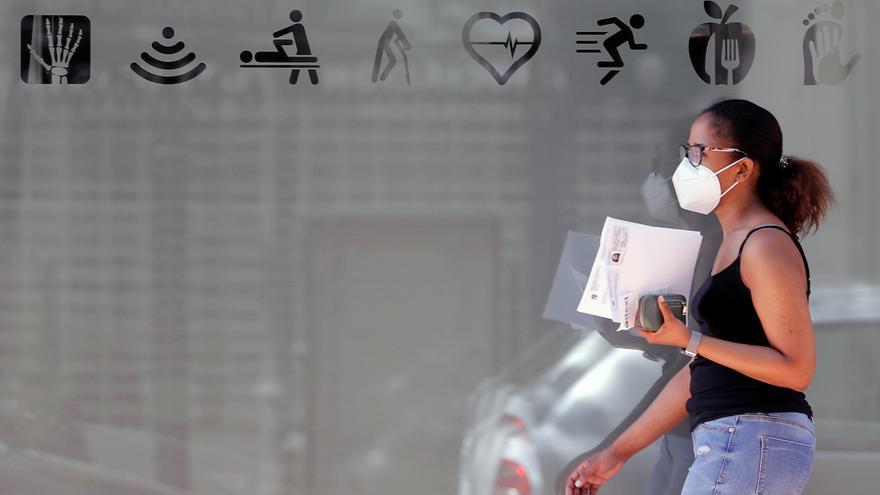 The Ministry of Health has added 4,581 cases to the registry of coronavirus infections since Friday, up to a total of 264,836 infected since the pandemic began. Of these, 685 cases have been registered in the last day, representing a new increase in the daily figure, after the 628 reported on Friday.

Of the total number of cases incorporated since Friday, almost half correspond to Catalonia, which has reported 2,176 positives. Aragon has reported 891 cases; Euskadi has added 362; Madrid has notified 270 cases in the last days; and Andalusia, 233.

The Ministry of Health has recorded 15 new outbreaks since the last update, bringing the total number to 201 active, with 2,289 cases associated with them. Illa has pointed out that these outbreaks are associated with seasonal farm workers, but with “spaces where there is a relaxation in the measures” in which the health authorities have “insisted to boredom,” said the minister, such as parties and meetings. family and those activities related to nightlife.

The majority of new cases have been detected in Aragon and Catalonia, where the situation worries Health, despite the fact that “the majority” of outbreaks are “controlled or in the control phase”. Illa has highlighted the Government’s support “for the measures that the autonomous communities have been taking and continue to take to respond to the situations that are found in their respective territories.”

In this sense, the minister has indicated that “a dozen measures and resolutions taken by the Autonomous Communities have already had judicial ratification” and has asked “to give us a few days to see the evolution of the epidemic after these measures.”

Since the start of the coronavirus crisis, health authorities have registered 28,422 deaths, nine in the last week and one of them registered in the last 24 hours. A figure, which according to Dr. María José Sierra, head of the Area of ​​the Coordination Center for Alerts and Health Emergencies, remains in line with those registered in recent weeks.

Create artificial skin and immunity, the challenges of the new crew on the Space Station