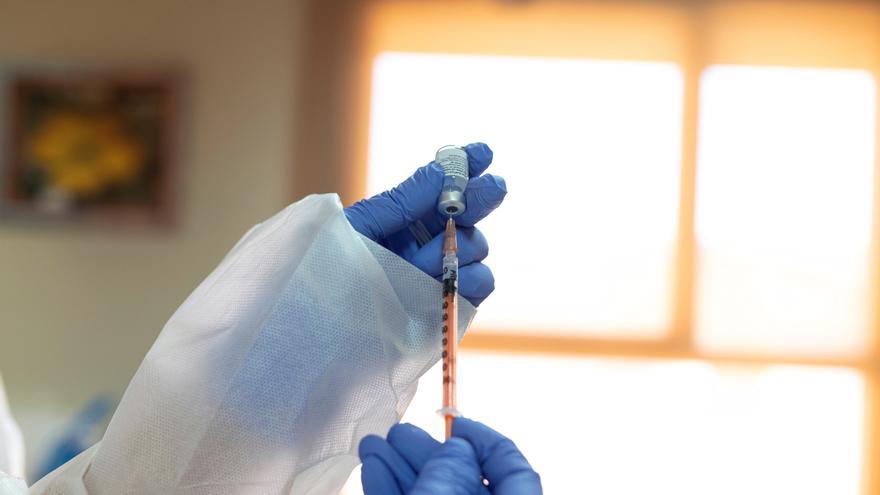 If we compare with the previous Monday, December 28, that day 24,462 new infections were registered compared to Thursday, the 24th, the last day on which data were reported from Health on the eve of the Christmas break.

Both health workers and authorities fear the imminent arrival of a “third wave” of contagions after the Christmas holidays. For this reason, the autonomous communities continue to tighten the restrictions in their territories during the first days of 2021. After closing the year with a cumulative incidence of 279.51 positives per 100,000 inhabitants, the worst figure since November 27, the situation It seems to have gotten worse in some areas after the already limited celebrations of Christmas Eve, Christmas and New Year’s Eve.

The first autonomous communities that have decided to take measures have been Aragón, Extremadura, Madrid and Andalusia. You can check here the rules that have been established in your community.

Spain is still a long way from noticing the effects of the incipient vaccination campaign. The campaign has started with lower rates than expected and great disparity between communities, which allude to holidays and logistical complexities. Some such as Cantabria or Madrid have put less than 10% of those received in the initial remittance, while Castilla y León has used 44% or Galicia 51%.