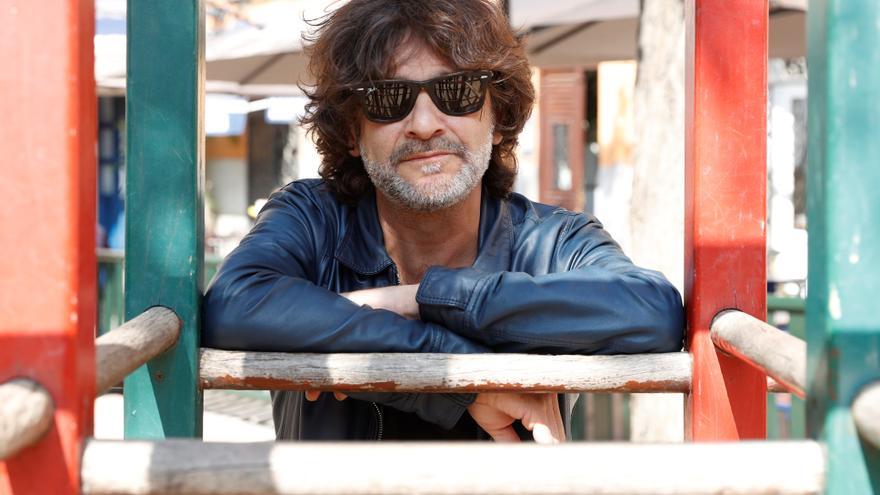 After the success of ‘The River’, the Boss shut himself up at home to compose his most intimate and bleak album in the dark, entitled “Nebraska”; a minimalist work that Bruce Springsteen decided to put out without the company of his usual band, the E Street Band. It was the month of September 1982 and, at that time, Quique González was a micurria who hit the ball and did not dare to dream that one day he would compose one of the most beautiful love songs that have ever been written. I mean “Had I known.”

Because Quique composes with a sensitivity that crosses the grain, that reaches the most unfathomable, boundaries where the heart is enveloped in darkness, to put it in the manner of Joseph Conrad. Perhaps, for that very reason, Enrique Urquijo was dazzled by his personal way of interpreting urban poetry. So much so, that the singer of Los Secretos decided to include his version of “Although you don’t know it” in his second solo album; a song that is inspired by a poem by García Montero. Because Quique González is a musician of those who read, of those who know that being in contact with other disciplines is as nutritious -or more- than always being glued to a speaker.

But what I was saying is that it is inevitable that the name of Quique González always appears linked to that of the singer of Los Secretos. There is a sentimental fall in the same territory. They both drink from the same sources. However, Quique González only looks like himself. Although Enrique Urquijo’s influence is noticeable, JJ Cale is also noticeable and, of course, the Springsteen who left his songs in the bones to compose the album Nebraska. In the same vein, Quique González recorded Salitre 48 and, now, twenty years after that, he is releasing a new album, in that intimate line, but more mature and let’s say pandemic.

Because the collective trauma we are experiencing has had a poetic impact on Quique, bringing out his demons to dance in this ‘South in the valley’. His songs are bridges to the night to listen to with the lights off, to go through them following the scars of memory; the trail of the old blues singers. They are songs for when the streets are emptied of bandits and masks come to cover our faces; songs where the depth of sadness is inevitable, and even electric guitars, played with great pleasure by Toni Brunet, suffer with the rage of a South wind that drags kisses lost forever.

Nostalgia, nostalgia, which is an attribute common to all humans, comes out in each of the songs on this album, as if everything had been more habitable in a not-too-remote past, shortly before the pandemic became our horizon in a wounded landscape. There are records that are children of their time, Sgt. Pepper’s or Leño’s first record comes to mind, to give a couple of examples. And, of course, this album by Quique González would also enter the bag.

The album closes with a minimalist interpretation of a poem by Kirmen Uribe, a delicious display of nostalgia accompanied by two guitars and a piano:

I have not changed

In my dreams you are always twenty years old.

Already put, suffice it to say that it is impossible not to change, for the better, every time we listen to the songs of this troubadour of the roads. For this reason, a new album by Quique González will always be well received.