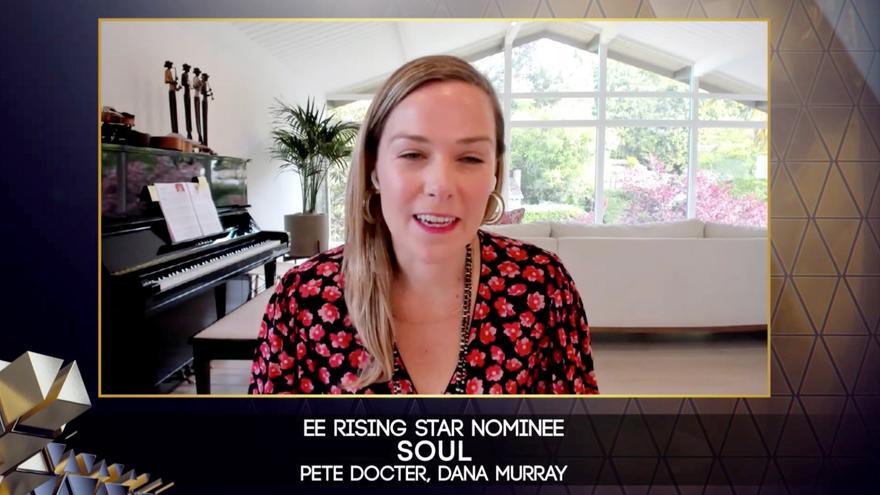 London, Apr 11 (EFE) .- The film “Soul”, by Pete Docter, won this Sunday with the Bafta for best animated film at the 74th edition of the British Academy of Motion Picture Arts and Television Awards .

The film, released on the Disney + platform, managed to beat Dan Scanlon’s film “Onward”, also from the Pixar franchise, and “Wolfwalkers”, by Tomm Moore and Ross Stewart.

“‘Soul’ is a film about how to find the true priorities in our lives and there is nothing like a global pandemic to realize what is really important,” said in a video the producer Dana Murray, who dedicated the award to everything the team.

The film puts jazz at the center of a story starring Joe, a musician dedicated to teaching who suffers a fatal accident at a peak in his professional career.

In the film, Docter completes the study of the interior of people that began with the successful “Inside Out” and does so in an existentialist key, trying to answer one of the key questions: what are the reasons for identity of every human being?

“Soul” has already won two Golden Globes, for best animated film and best original music, and now aims to raise up to three Oscars by the end of this month, including the one with the best sound.