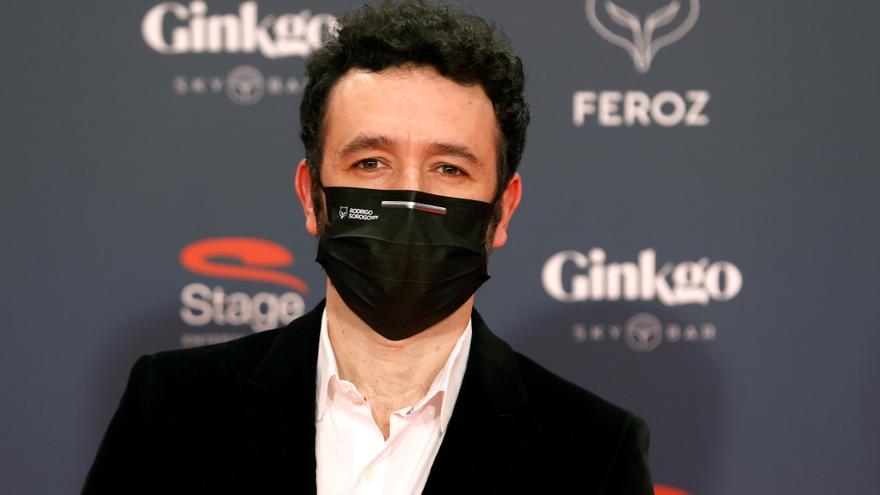 Madrid, Mar 4 (EFE) .- Filmmaker Rodrigo Sorogoyen will travel back in time to the Spanish civil war in a new original Movistar + series that he is working on, which will be shot in 2022.

The platform has reported in a statement that after the success of "Antidisturbios" (winning series of two Forqué awards and 3 Feroz awards) it is working on this project in which "it will offer its particular view of the Spanish civil war" and whose filming will start next year.

“The Madrid director is already working on the design of a narrative that, as is usual for him, will focus on the in-depth exploration of characters involved in conflicts. Sorogoyen will offer his personal view on the Spanish Civil War (1936 - 1939) in an audiovisual fresco that will portray and follow its protagonists through their experiences ”, Movistar + explained.

According to the director in the statement, the civil war has fascinated him as an event for a long time because it is “a conflict that has tragically marked the future of our history and that unfortunately was not studied when we were schoolchildren. A conflict that devastated millions of innocents and an entire country in different ways ”.

"Creating a fiction where we can move the viewer, but above all trying to understand our characters, our past and present society (...) is going to be the greatest challenge of our career," explained the director of films such as "The kingdom" and "May God forgive us."

The scriptwriters Isabel Peña and Eduardo Villanueva, regular collaborators of Sorogoyen, will be part of the creative team of the new series.

In the opinion of the original production director of Movistar +, Domingo Corral, "the Civil War is one of the most defining moments in our recent history and, for us, the time has come to address it."