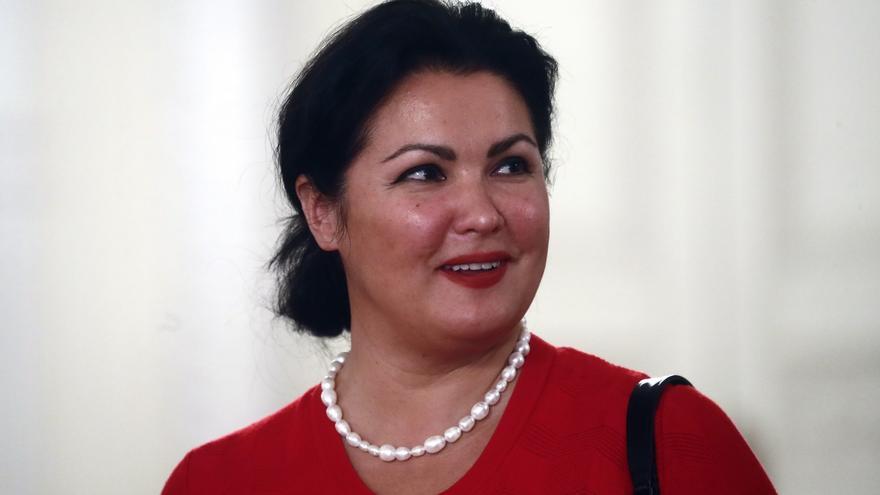 Moscow, Sep 18 (EFE) .- The Russian soprano Anna Netrebko celebrates her 50th birthday today accompanied in a grand gala at the Kremlin by world stars, such as the Spanish tenor Placido Domingo, and the special congratulations of the President of Russia, Vladimir Putin.

In addition to Placido Domingo, the soprano will be entertained by the Mexican Rolando Villazón and the Italian Cecilia Bartoli, among other figures.

“I congratulate you on your birthday and with great pleasure I join those most sincere, heartfelt and kind wishes that are heard today from many fans,” Putin said in a telegram released by the Kremlin.

The Russian president praised the “brilliant personality and amazing artistry” of the soprano, as well as her unique voice and inspiring creativity, which, he said, “conquer not only the most demanding public, but also millions of people from different countries.”

“Russia is proud of you as the representative of the national vocal school,” Putin added, highlighting the professional recognition Netrebko has earned for his “powerful musical gift” that resonates on the world’s most famous stages.

The Russian president described the Russian star as an “open, charming and benevolent person” and his performances as “a true celebration of the beauty” of musical art.

He anticipated that it will be an extraordinary event and that Netrebko herself wants it to be a “surprise show”, so a program of the gala will not be printed and the public will not know which artist will be the next to go on stage.