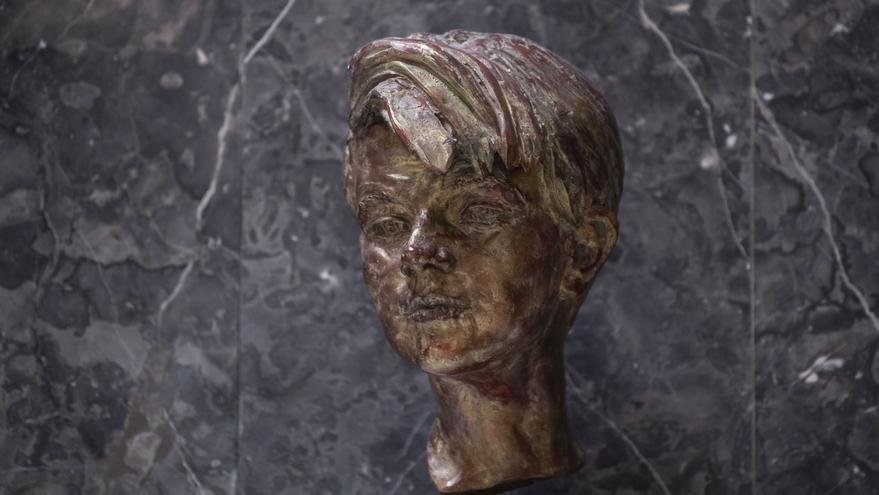 Berlin, May 9 (EFE) .- Germany commemorates this Sunday the centenary of the birth of Sophie Scholl, who over the years has become one of the icons par excellence of the resistance against Nazism.

A postage stamp in her honor, various events in Ulm, where she grew up, and in Munich and even virtual events in Germany remember her just at a time when her figure tries to be exploited from the extreme right, in protests against restrictions by the pandemic.

The difference between those who resort to her figure and Sophie Scholl are obvious. While the former freely protest against a presumed health dictatorship, Sophie Scholl’s resistance against a real dictatorship ended up costing her her life.

THE FACE OF RESISTANCE

Sophie Scholl, born in 1921 and beheaded by the Nazis in 1943, has become the best-known face of “The White Rose”, a group of students at the University of Munich.

The three films that have been made about the group revolve around her. Two focus on her almost completely and another, “The White Rose” (1982) by Michael Verhoeven, although it takes care of all the members of the group, gives Sophie Scholl the leading role and begins with her arrival in Munich and ends with his execution.

“The White Rose” was basically made up of five students and a teacher, Kurt Huber, who, between June 1942 and February 1944, distributed six manifestos against the Nazis and calling for resistance and sabotage.

All its members came from conservative and Christian relatives. Hans and Sophie Scholl had been sympathetic against Nazism before developing a critical attitude that led them to total rejection and to risk their lives calling for resistance.

On the second page they denounce massacres against Jews and Poles and it is noted that whoever remains indifferent cannot be considered innocent and they call for resistance, on the third they ask to sabotage the production of war material.

In the fourth they call Hitler the antichrist and say that his voice comes from the throat of hell. The priority must be the defeat of the Nazis and after the war there must be exemplary punishment for all those who have made common cause with them.

“Is your spirit so violated that you have forgotten that it is not only your right but also your moral obligation to end this regime?” They wonder.

The last two flyers were only distributed in January and February 1943 but in clearly larger runs, of up to 6,000 copies, and some of the copies even ended up leaving Germany thanks to the help of other resistance groups.

The sixth and final flyer is written by Kurt Huber and appeals directly to the students asking for their lifting.

The group believes it is a good time after the German capitulation in Stalingrad on January 31 and after an incident that had occurred at the university where a Nazi officer had offended several students, which had generated some protests.

Sophie Scholl hands out some of those flyers in Stuttgart. Then, on February 18, 1943, Hans and Sophie Scholl were arrested at the university and four days later they were sentenced to death and beheaded.

In March 1943, Helmut von Moltke brought one of the flyers from “The White Rose” to Sweden. From there it goes to the UK. Between July 3 and 25, British aviation drops millions of copies on German cities.

“Brave and wonderful people, you cannot have died in vain, you cannot be forgotten,” said Thomas Mann, referring to the members of “The White Rose” in one of his speeches on the BBC.

Schmorell, Graf and Huber are convicted and executed in April.

The two Scholl brothers now name many colleges in various parts of Germany. Some are just named after Sophie Scholl.