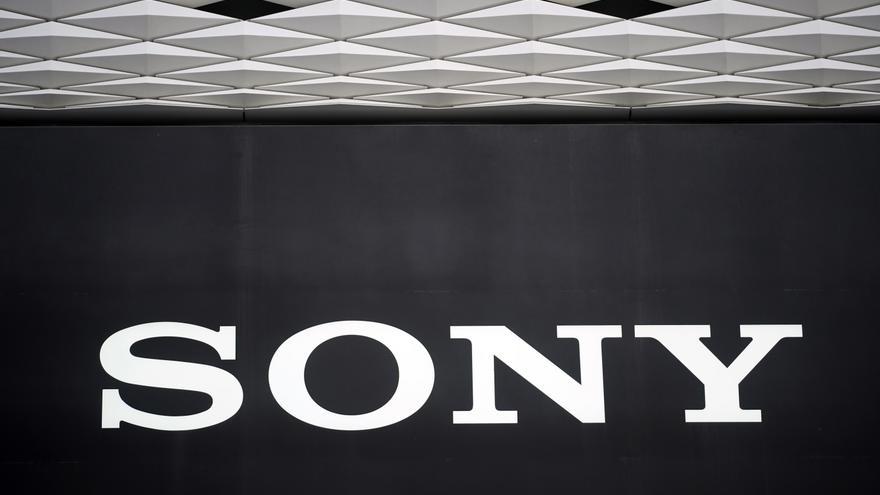 Tokyo, May 26 (EFE) .- Strengthening its video game branch and expanding its distribution services for Japanese animation (anime) are Sony’s pillars to increase its audience and growth, according to the group’s annual strategic plan, presented this Wednesday.

“Sony has grown mainly because of the electronics business,” its president and CEO, Kenichiro Yoshida, said in a presentation and telematics press conference, noting that the company plans to accelerate its investments mainly in the mobile games sector and social functionalities to attract consumers.

Sony’s current reach is around 160 million people, a figure that it wants to expand to one billion through investment in its franchises (IP) with the aim of “developing a game to maximize its value”, with products related in various fields such as cinema, music or mobile phones, said Yoshida.

“We need to challenge this new area” which is mobile games, said the CEO of the multinational. The company is currently working on ten projects, on which it did not elaborate, which they hope will complement their triple A titles.

The president of the group gave as an example of this multidisciplinary work to his latest desktop console, PlayStation 5 (PS), for which they integrated multiple audio, visual technologies and the haptic technology of his DualSense control.

“Our next challenge is virtual reality,” said Yoshida, who announced that the company plans to launch a new helmet for its console with new functionalities that includes artificial intelligence (AI).

Sony currently has a network of PlayStation users of more than 109 million people, which it counts through its PlayStation Network; and subscribers to its PlayStation Plus payment service amount to 47.6 million.

The group has acquired the company Ellation, operator of the American manga and anime portal Crunchyroll, which, in combination with its owned distributor Funimation, expects to boost a sector with great growth potential outside of Japan.

Sony is promoting these services incorporated into its PlayStation Network system and has also signed distribution agreements with streaming platforms such as Netflix, Disney + and Hulu, which include not only anime, but other film products.

The company also does not forget its Music branch, in which it has recently made important acquisitions such as the British record company AWAL or the Brazilian Som Livre, to expand its catalog.

Yoshida also noted Sony’s interest in cultivating its automotive sensor sector, which “will be a growth area,” with an eye toward becoming a leader in imaging and sensors.

The Japanese technology manufacturer presented in 2020 the prototype of its first electric car, the Vision-S, which currently constitutes “an area of ​​exploration” of “growing opportunities.”