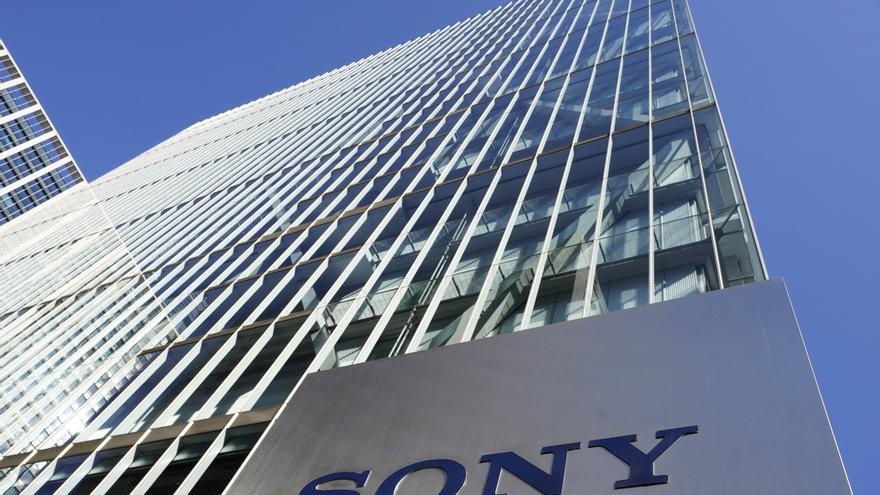 Tokyo, Apr 2 (EFE) .- The Japanese multinational Sony announced this Friday that it has reached an agreement to acquire all the shares and assets of the Brazilian record company Som Livre in an operation valued at about 255 million dollars.

The group’s music arm, Sony Music Entertainment, will buy the record label from its current owner, conglomerate Globo Comunicação E Participações, and will keep Marcelo Soares as CEO, according to a statement.

“Som Livre will become a new independent creative center within Sony Music that will continue to sign, develop and market its own talent roster” for the Brazilian music community, the Japanese group noted in the text.

Sony Music President Rob Stringer pointed to the potential of the Latin American country, calling it “one of the most dynamic and competitive growing music markets in the world.”

Soares, for his part, was “excited” by the opportunities the acquisition opens up.

Som Livre was founded in 1969 to launch and promote television series music bands.

The acquisition of Som Livre by Sony Music comes after the Japanese multinational announced in early February the purchase of the British record company AWAL and a music rights management business.