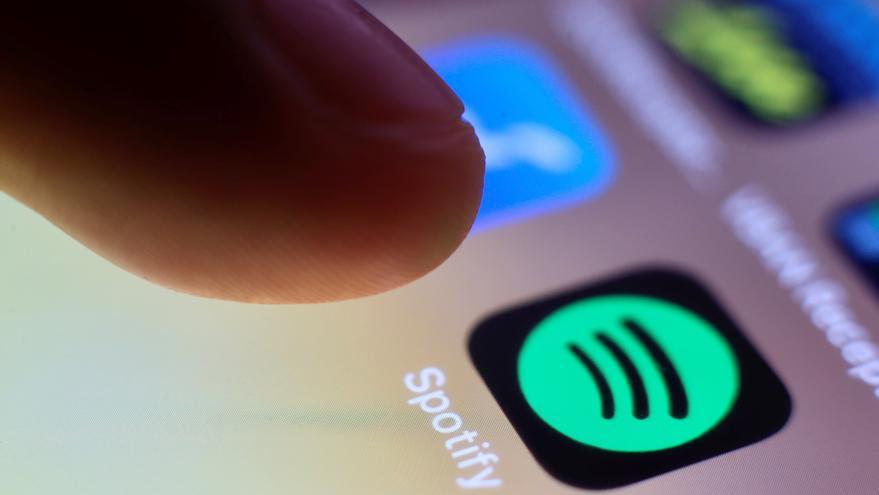 The streaming music platform Spotify has introduced the new function ‘letters’, with which it shows the lyrics of the songs that users listen to in real time, both in paid and free accounts.

From this Thursday, Spotify users can already see the lyrics of the songs they listen to in their version for mobiles with Android or iOS systems, desktop computers, consoles and smart TVs, as the platform has reported in a statement.

This feature, available for both the free and premium versions, aims for people to “can connect with the music of your favorite artists through song lyrics“according to Spotify.

To make this tool possible, the service has partnered with the Musixmatch lyrics catalog, with which the function will be available in 28 Spotify markets, including Spain.

To activate the function, mobile service users have to tap on the ‘Current Playback View’ of a song while listening to it, swipe up and they can see the lyrics of the song in real time. They will also have an option to share on social networks.

In the case of the desktop version of Spotify, the lyrics are enabled from the playback bar, by clicking on the microphone icon while a song is playing. In the ‘app’ for televisions it is necessary to open the view of the reproduction on television, scroll to the corner of the right button to the ‘letter button’ and select ‘activate letter’.