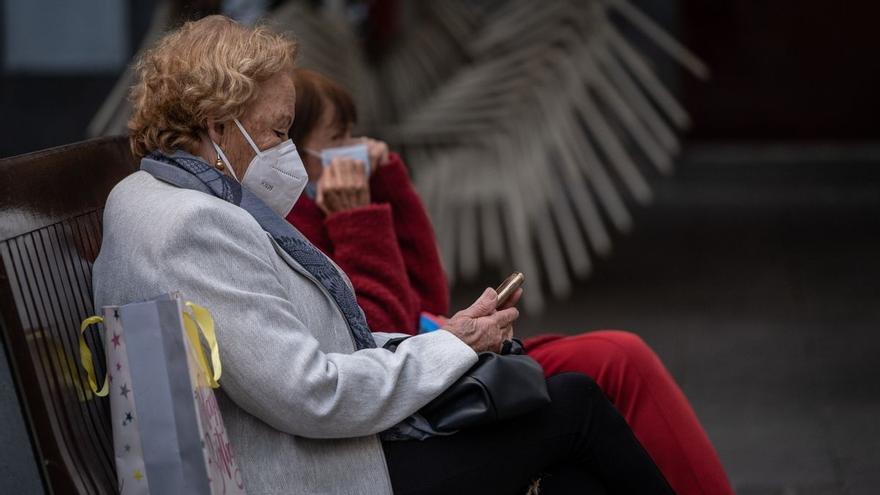 Some 357 people remain admitted to one of the hospitals in the Canary Islands after being infected with coronavirus, of which 76 are in a Intensive Care Unit (ICU). This figure is practically the same as the one there was a month ago –367 at the end of February – although ICU patients are ten fewer.

According to the latest data published by the Ministry of HealthIn addition to the ICU patients, there are another 281 who are admitted to the hospital ward.

Regarding the total of active cases, in the Canary Islands there are 4,057, of which 3,000 are home isolation. This figure is 2,000 fewer cases than at the end of February, when there were more than 6,000 active cases.