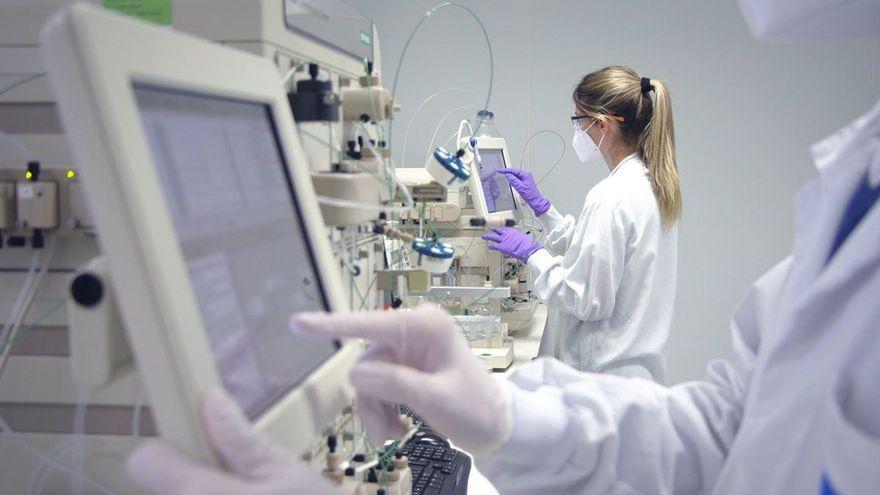 The Ministry of Health of the Government of the Canary Islands reports that the vaccination teams of the Canary Health Service Until yesterday, they have administered 4,280,711 doses of vaccines against COVID-19. In the Archipelago there are already 1,832,013 people who have received at least one dose, which represents 87.34 percent of the target population in which children between 5 and 11 years of age have been included..

In addition, until yesterday, 1,745,045 people had been immunized who had already received the complete vaccination schedule, which represents 83.19 percent of the target population of the Archipelago.

On the other hand, 69,563 boys and girls between the ages of 5 and 11 have already received the first dose of the vaccine, which represents 50.81 percent of that age group. In addition, the SCS vaccination teams have administered 22,973 second doses to this pediatric population, 16.78% of the target population.

At present, groups 1 to 7 (residents and healthcare and socio-healthcare staff in nursing homes; healthcare staff; large dependents and main caregivers; vulnerable people; groups with essential functions such as teachers and police officers and people with very high-risk conditions) and the 9 (population aged between 50 and 59 years that has already reached that percentage) are already vaccinated with two doses between 99.5 and 100%.

–Group 10. People between 40 and 49 years old: 61.75% with at least one dose and 89.97% with a complete regimen (including those immunized with Janssen, which was originally a single-dose vaccine).

Of this total of administered doses, 833,601 correspond to reinforcement doses against the coronavirus. The booster doses are indicated for all people over 18 years of age and are administered five months after having been vaccinated with the two doses if the inoculation was made with Pfizer or Moderna and three months if it was with Janssen or AstraZeneca.

The Ministry of Health insists on the importance of completing the vaccination with the booster dose to reinforce protection against COVID-19.