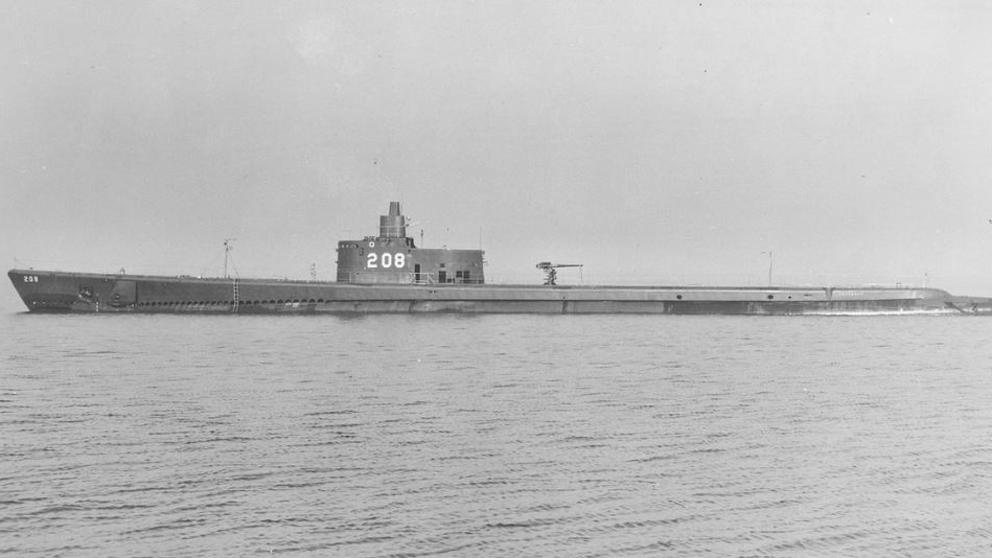 It's been 75 years since the USS Grayback He disappeared with 80 sailors on board. Now, an organization that seeks submarines sunk from the WWII It has finally solved the mystery of where it sank. Explorer Tim Taylor and his team have located the ship about 435 meters underwater in front of Okinawa (Japan).

Last year, the researcher Yutaka Iwasaki He discovered that the Navy had originally made a mistake in translating Japanese war records detailing where the Grayback had probably sunk. All this time, the historical records of the Navy had listed an incorrect length for the location of the submarine.

With that information in hand, as well as records of recently discovered and translated Japanese missions, Taylor embarked on an expedition to search for the ship, this time searching the area southwest of Okinawa. The team discovered the Grayback about 160 kilometers from the area where it was originally thought to be.

The discovery was officially confirmed by the Navy in a press release. On January 28, 1944, the Grayback sailed from Pearl Harbor to the East China Sea for its tenth combat patrol. About a month later, it sank two Japanese cargo ships. But the attack left the ship with only two torpedoes, and was ordered to return home.

Weeks passed without the submarine being seen, until on March 30, 1944 it was reported that the Grayback had been lost. "The discovery closes the questions surrounding the submarine," the explorers told the CNN.

Juan Ortega and De Miranda, news of a reduced fair in Valdemorillo | Culture