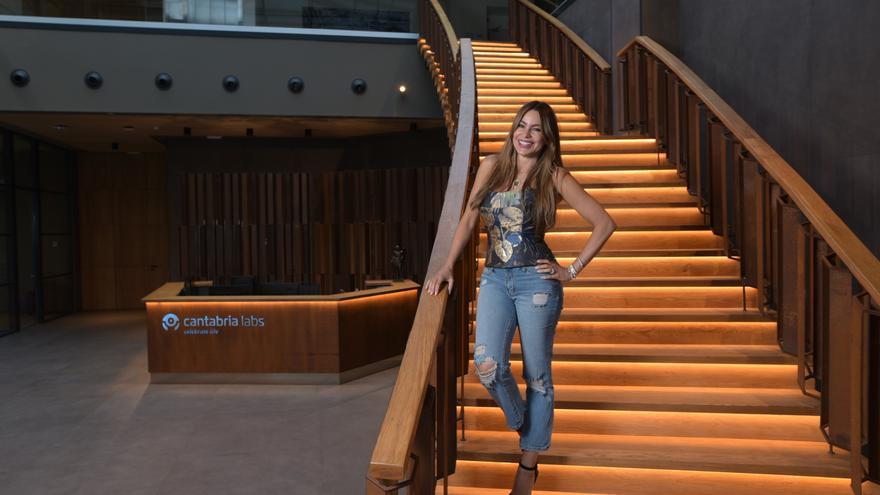 Madrid, 18 Feb. (EFE) .- The “Modern Family” actress, Sofía Vergara, prepares her own beauty line, an initiative with which she will join the club of actresses such as Gwyneth Paltrow, Jessica Alba or the singer Rihanna that they have been marketing for years , its cosmetic line.

The Colombian actress, model and businesswoman has teamed up with the Spanish laboratory specialized in dermatological medical prescription, Cantabria Labs, to “develop, produce and market a new line of beauty products that will soon see the light of day,” as the laboratory has announced.

A project that is not going to interfere with his career, which is currently diversifying into the world of production, with two projects. One with director Robert Rodríguez, who is preparing a television version of the famous “Zorro” stories, and another linked to Amazon with the title “Maradona: blessed dream.”

According to the note from the laboratory, Sofía Vergara was a user of their products and decided to visit their facilities two years ago, at which point the project that will soon see the light began.

“We have been taking the correct steps for the launch of this new line of which we are very proud and, for sure, it will be a cosmetic solution of reference,” said the actress in the statement, who points out that the products are being formulated with the endorsement of its ingredients as the main value.

For his part, the president of the company, Juan Matji, has shown his satisfaction with this alliance “that unifies science, experience and effective products”.

Sofía Vergara is the muse of designers and haute couture firms such as Dolce & Gabanna, and a beauty icon with millions of followers on social networks, facets that do not prevent her from promoting and committing herself to social causes, among others, a project to revitalize the old town. from Barranquilla (Colombia), the city from which she is originally.