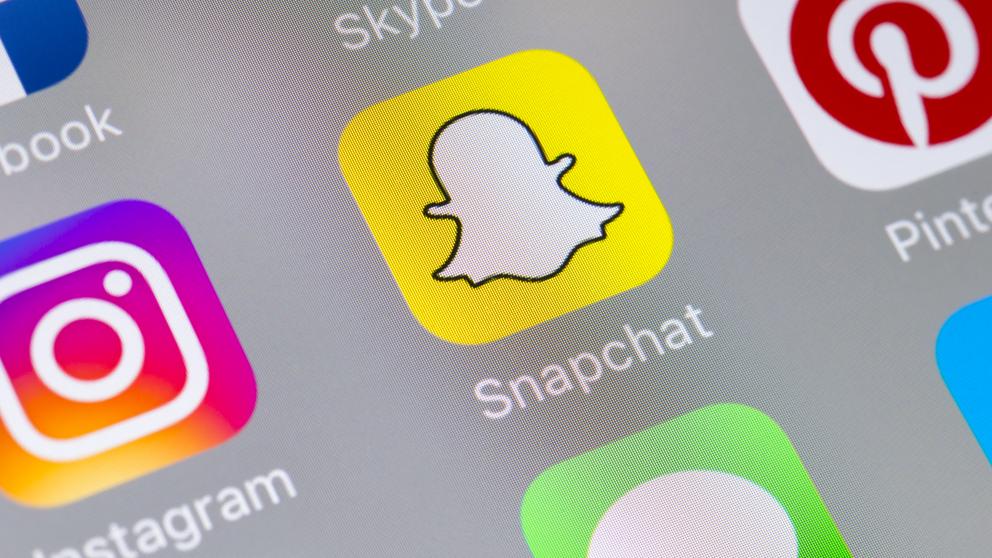 Snapchat is launching a new set of custom tools and content about mental health and well-being. This new tool, baptized with the name of ‘Here for you’Includes a search function that shows resources related to topics that include depression, suicide and anxiety.

As he has advanced Axios, this release announces a way that the platform
Social wants to boost in the coming months, and that has to do with the health and welfare of users.

The new functionality of Snapchat It includes proactive resources from mental health experts, as well as content from partners on topics such as anxiety, mental health and suicide.

Thus, when a user writes words or messages that show that they need some kind of help related to the field of mental health, it will be the platform itself that will show a special section in the search results of Snapchat.

For example, if someone writes the word “anxiety”, the title of the program of their new series will appear “Chill pill”, As well as episodes of some of its other popular content that show videos that relieve anxiety.

The own content created by Snapchat They deal with issues such as suicide or depression in a constructive way.

The initiative of Snapchat It is part of a general trend among social networks and technological platforms, which are beginning to dedicate efforts in health promotion to guarantee the well-being of their users.


For example, Pinterest He has introduced different activities, such as deep breathing exercises, aimed at those users who seek resources around issues such as anxiety or stress.

For its part, Instagram He has allocated great resources to combat bullying on his platform and has launched a new “Restrict” mode that allows users to block abusive or harassing comments so that no one else can see them. In addition, it is working to prevent the publication of content that promotes suicide.

However, the efforts made by Snapchat, as well as those of Pinterest, have more to do with the will of the platforms to provide resources to their users than with a real desire to change their product to reduce user stress.

In this sense, Snapchat has tried to avoid some criticism about the stress that causes young people who use it, betting on greater privacy and fighting against erroneous information. The network has also reinforced the idea of ​​being a platform designed for close friends to interact.

Thus, the new personal health functions fit in the sense that this more personal environment is presented as the area where difficult topics such as depression or anxiety can be treated, which are some of the ones shown by the users of this network.

Dreams, an explosion of creativity in the form of video games

A plan to kill the urban