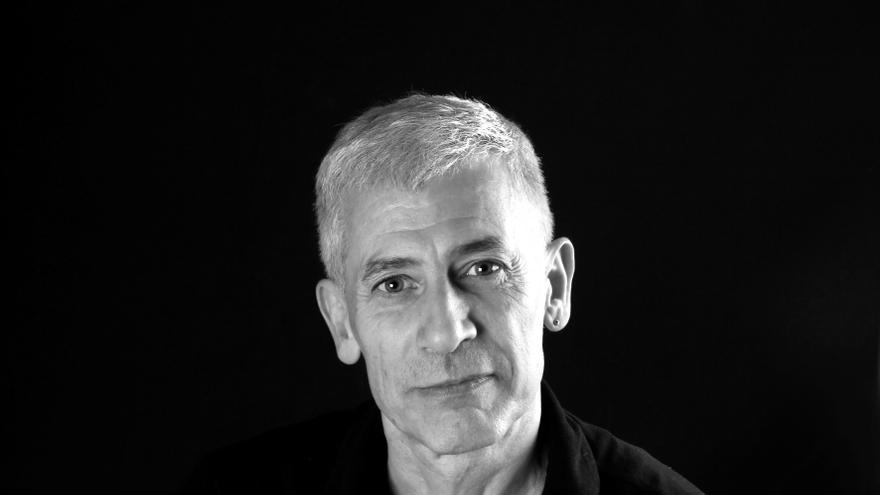 Madrid, Mar 22 (EFE) .- In an undetermined, hostile and suffocating scenario where the main thing is to survive is where the writer José Ovejero has located the protagonists of "Humo", his latest novel where, by the hand of some characters complex and primitive, the reader will "feel with them" their anguish and beauty, but will not "judge" them.

That is what Ovejero has tried with this "very short" novel (Galaxia Gutemberg) but that gives space "to the complexity of the characters", Ovejero tells Efe about this dark book but with strong flashes of light, the one that seeks the woman and child who pass through these pages.

Two beings to whom the writer (Madrid, 1958) does not give a name and which he places in a timeless and unidentified space because what matters in "Humo" are them, their feelings, their denials, their flight towards something better because the The environment you have built for them is hostile and suffocating.

"One of the things that I wanted from the beginning is for readers to feel as if they were inside it, it is a novel of sensations, that you keep things glued to the skin, and I wanted to build that bubble in which they see and they feel with her, and for that reason I think that in an almost instinctive way I was dispensing with explanations, "he says.

For this reason, because it is a sensory novel, Ovejero has not wanted to "break that bubble" so that readers do not "think or judge" the actions of its characters.

As he recalls, as is almost always the case with his books, the idea for the book was born with an image, that of a woman in a cabin surrounded by bees. And this is how these 144 pages start in which, with a woman complaining about the presence of these insects while a child, who is not her son and whose name we do not know, waits for her inside.

Two human beings who refuse to be dependent on each other: "this woman attracts me a lot, we don't know anything about her, we don't know why she refuses any dependency, why she doesn't establish a relationship with the child, why she denies affections, but then the affections are stronger than her and we see the tenderness she feels for him ".

"There is a very basic, very primal relationship - he adds - I did not want her to be his mother, I did not want to approach a situation that we already have its codes for, but the child appears unexpectedly and takes it as it is, it does not know much how it is and only he can communicate with his actions and his silences. He is a child who awakens me a lot of curiosity but I decided not to satisfy my curiosity and that of the readers, but there is an approach and a tenderness that fill the novel. "

Some characters in a world dominated by hunger, where the instinct to flee towards something better is constant in their breathing; but also a woman and a child with many faces who are able to see beauty and draw energy from where there seems to be none.

That is why we are facing some primitive pages that will lead the reader to find out what is important: "you realize what the urgent things are and there is that feeling of animality in a good sense, in that strength and that desire to survive, to focus on the essential".

Despite believing that it has also caused the sensation of suffocation to the creator of the novel, Ovejero acknowledges that from the beginning it has given him "a lot of peace" because, contrary to what has happened in other novels with many characters and settings, in "Smoke" has lived "next to the characters", he has "understood" them.

"At no time have I lost myself and I have not had the feeling of not knowing where I was going. I felt at peace, it has been very pleasant," he confesses.

Although it is not a book written during confinement, many readers will read these pages in that key, something that the Madrid writer recognizes.

"Through that forest, that cabin, those mountains, evasion and taking care of the things that are important, and because the novel has to do with human fragility and the capacity of our forces, now it takes on another meaning. before, I gave it to the editor in January 2020, but those feelings of fragility and nature that it dislodges, were already before the epidemic, "he concludes.