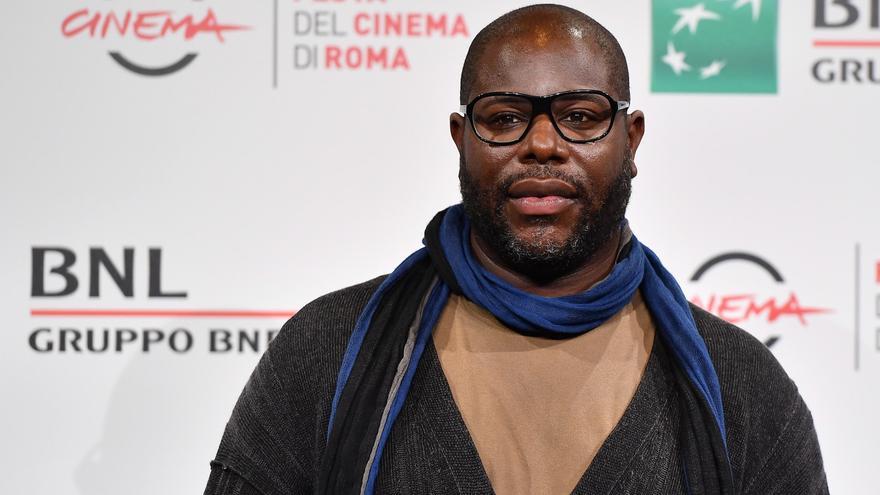 London, Jun 6 (EFE) .- The television anthology "Small Ax", about the racism suffered by the British black community between 1962 and 1989, starts as one of the favorites in the gala of the 67th edition of the Bafta awards of the Television, held tonight in London.

After having obtained 5 of the 9 prizes to which it opted in the most technical categories, failed on May 24, this anthology directed by Steve McQueen seeks to reaffirm its triumph and shine with the 6 more nominations that it faces this Sunday.

Everything indicates that the night of the British small screen will be an atypical but revolutionary ceremony, with a virtual red carpet that will allow fans to attend as "holograms"; and a blended gala broadcast live from the BBC Television Center in London.

The 67th edition has introduced changes in the mechanics of the awards, influenced by the covid-19 pandemic and the current British television industry, such as the increase from 4 to 6 nominees per award; and a more diverse representation of the UK's physical, racial, and sexual minorities.

"Small Ax" encompasses 5 films under its title ("Mangrove", "Lovers Rock", "Red, White and Blue", "Alex Wheatle" and "Education"), but will compete for the award of "best Miniseries" against rivals like "Adult Material", "I May Destroy You", or the famous adaptation of Sally Rooney's novel, "Normal People".

In addition, the cast of Small Ax takes the nominations twice. In the best actor category, both Shaun Parkes and John Boyega are up for the award; against Paapa Essiedu (I May Destroy You), Waleed Zuaiter (Central Baghdad), Josh O´ Connor (The Crown) and Paul Mescal for "Normal People".

Something is also repeated in the best supporting actor, with Malachi Kirby and Micheal Ward representing the McQueen anthology, opposite Kunal Nayyar, Michael Sheen, Rupert Everett and Tobias Menzies.

For her role in the chapter "Mangrove", Letitia Wright will face Jodie Comer (Killing Eve), Billie Piper (I Hate Suzie), Daisy Edgar-Jones (Normal People), Hayley Squires (Adult Material) and Michaela Coel (I May Destroy You) in the category of best actress.

Small Ax could only be overshadowed by the popular British royal series "The Crown," which will compete for 4 awards this Sunday: Best Drama Series, Best Actor, Best Supporting Actor, and Best Supporting Actress (Helena Bonham Carter).

This Sunday's gala, which will be presented for the second year in a row by actor Richard Ayoade, will open with an outside performance by singer and actor Olly Alexander from "Years and Years" and star of the series "It's A Sin." .

Among the celebrities who will attend the gala in person are the aforementioned Michaela Coel, Jodie Comer, Paul Mescal and Billie Piper, among others who will act as award recipients. The rest will connect by video call. EFE