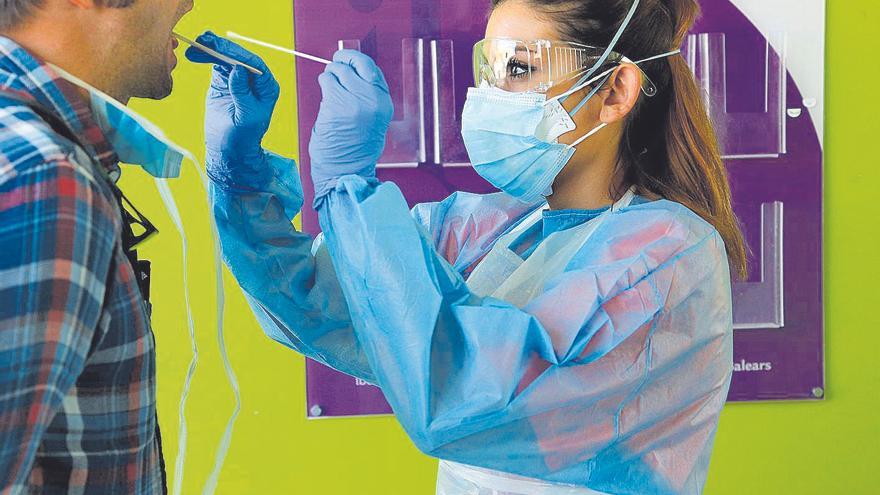 Canarias has registered 145 new cases of coronavirus in the last 24 hours, so that the accumulated in the archipelago rises to 38,440, while the deceased reach 561 after adding a death in Lanzarote on the last day, as reported by the Ministry of Health of the Executive of the Government of the Canary Islands.

By last, La Palma adds 3 new cases and accumulates 372, of which 33 remain active, 333 have overcome the disease and six died; while La Gomera it remains with an accumulated of 209 cases, two of them active, and no deaths.

For its part, El Hierro it continues with a cumulative 267, of which 98 remain active, 166 were discharged and three died. On this island, the increase in cases during the day on Saturday stands out due to a screening carried out among the migrants who have arrived on the island and which yielded 44 positives.