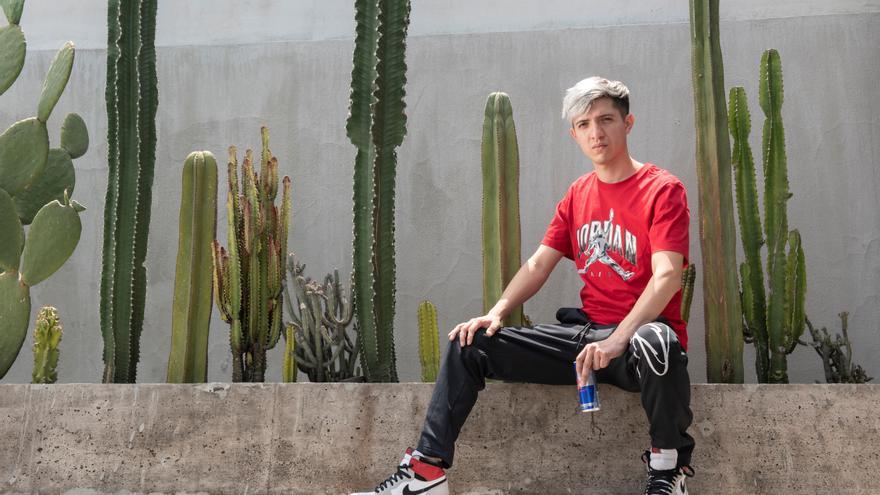 Madrid, Jul 25, 2021 (EFE) .- Skiper was crowned winner of the National Final of Red Bull Batalla de los Gallos 2021 in Mexico, after beating RC in the final, and will represent his country along with Rapder and Aczino in the next International Final.

Alan Gerardo Ramirez Monsivais, known as Skiper, won the title of best rooster in Mexico and joined the cast of champions of his country made up of T-Killa, Eptos, Hadrian, Jony Beltrán, Aczino, Rapder and Lobo Estepario, becoming the fifth competitor able to do so after Red Bull’s hiatus in 2013.

Thus, the ‘freestyler’ native of Monterrey, in addition to the belt, also obtained a ticket to travel with his compatriots Rapder and Aczino, champion and third-placed in the 2020 event, respectively, to the next edition of the International Final, which for For the first time in history, it will feature three MC’s from Mexico.

The Spanish Skone, as runner-up, and the Uruguayan Hammer, recent Red Bull 2021 champion in his country, also have their place assured for the world event, in a list that will be completed as the names of the different are known champions over the next few months.

In his fourth participation, Skiper put the finishing touch to his immaculate career at Red Bull, where he had already touched success by getting runner-up in 2019, which he lost to Lobo Estepario, and by finishing third in 2018 and 2020.

Skiper did not miss the opportunity and exhibited a solidity typical of the myths of the Aztec scene. In each of his confrontations, against Smik, Damian, More and RC, the champion dominated the contest and demonstrated the maturity necessary to adapt to each moment of the battle, without losing his aggressive, ingenious and original style.

Constancy, concentration and the ability to direct the plot duel of the battle were key aspects when defining the final against RC, desired by the public both for the level and for the background and trajectory of both.

In addition, Skiper ennobled the discipline by honoring his friend and rival Garza, who did not attend the appointment due to covid-19.

The champion wore a t-shirt with a message of support and closed the battle with an exciting rhyme that will remain for posterity: “Now that I am a champion, there is only one thing left to say. Garza is with me, R (from RC), tell me who is against me ”.

After the end of the event, wrapped in the Mexican flag and with the champion’s medal around his neck, Skiper also took the opportunity to dedicate the historic moment to his partner: “Thank you very much to my family. This was my dream and winning a National Final was the only thing I was looking for in the freestyle world. Garza, this is yours, you should be here ”.

For his part, RC, who reached his ninth participation in the competition and equaled the record of the legendary Jack Adrenalina, failed to win the title in the first of his finals. The nerves did not allow him to shine in the last round as he did during an entire night in which he returned to place his name at the top of the history of Mexican improvisation.

Third place went to Venezuelan Lancer Lirical, who once again delighted fans around the world with his presence at Red Bull and secured his participation in the next edition thanks to an outstanding performance.

So much so that in the quarterfinals the Venezuelan starred in one of the biggest surprises of the night by beating Yoiker, runner-up in 2020 and one of the main favorites to win the belt.

One more year, Dominic, like another of the great representatives of the Aztec scene in recent times, fell defeated again earlier than expected. More ended his aspirations in the quarterfinals and established himself as the revelation of the National Final.