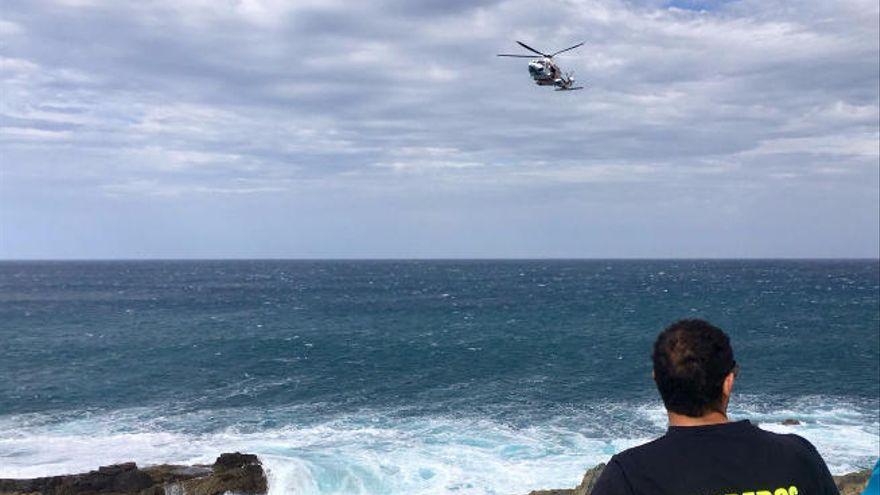 The platform "Canarias, 1,500 kilometers from the coast" reported this Tuesday that during the first five months of this year 16 people have died of drowning on the islands.

Tenerife is the island that is at the head of the deceased registered between January and May 2021, with 5, while in Fuerteventura and Lanzarote 3 have died on each island, in Gran Canaria and La Palma 2 and in El Hierro 1.

The number of people killed by drowning So far this year in the Canary Islands it is one more than in the same period of 2020, and the platform recalls that on May 25 of last year the bathing beaches were reopened after confinement due to the state of alarm declared in Spain by covid-19, and they are four less than in January-May 2019, when 20 people lost their lives.

The platform "Canarias, 1,500 km from the Coast" comments that 75% of bathers had entered the water when the red flag was flying or the sea conditions were adverse.

In May of this year there have been 3 deaths due to drowning in the waters of the archipelago, 3 affected in moderate condition and 2 unharmed after being rescued.

The monthly mortality on the coasts and aquatic facilities of the Canary Islands It is situated at an average of 3 bathers, the same as in the same period of the previous year, while from January to May 2019 it was 4 per month.

At the 16 deaths recorded We must add 2 critically injured, 6 serious, 20 moderate, 9 minor and 10 rescues of injured that they were unscathed, it is explained in a statement from the platform.

Regarding the ages of the deceased persons, 37% were adults, and 19% were over 60 years of age, and the platform indicates that, of the total number of affected persons counted, there is evidence of an increase in the injured persons under the age of 60 years.

Among adults and minors, 49% of total incidents are concentrated.

Likewise, a change in the nationality of the deceased is observed, and thus, while until before the pandemic 80% of deaths corresponded to foreigners, at present that figure is reduced to 25%, compared to 75 % of Spanish.

The ports and coastal areas they continue to be the environment in which the most fatal accidents occurred, with 54% of cases, followed by beaches (41%) and natural pools (5%).

By activity, 38% of the deceased were bathers, 25% fishermen, 12% scuba divers and 19% correspond to the other section.

The platform recalls that drownings continue to be the leading cause of unintentional death on the islands, surpassing those registered in the field of road safety.

And the main cause that originates an accident in the aquatic environment is the recklessness that, generally, translates into ignoring the color of the flag, going to beaches without surveillance and being immersed and not knowing how to act in a current of return, the platform concludes.