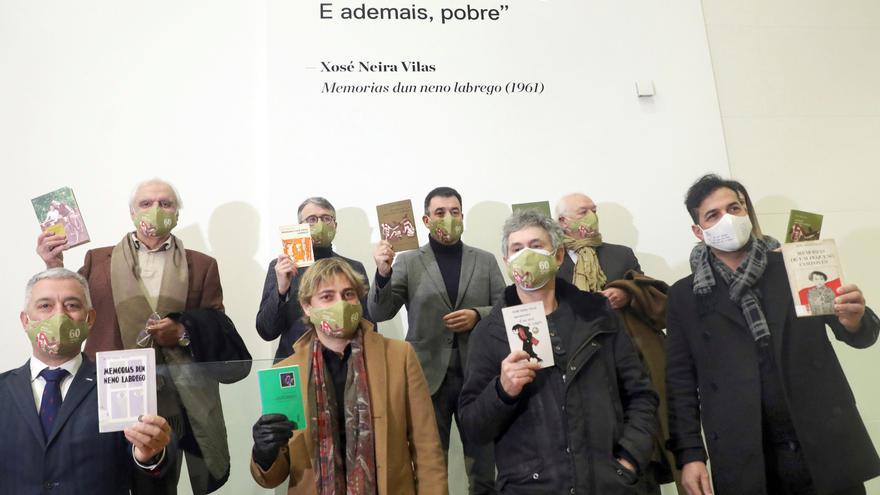 Santiago de Compostela, Jan 7 (EFE) .- The Royal Galician Academy (RAG) and the Xunta de Galicia have celebrated this Thursday the 60th anniversary of “Memorias de un neno labrego”, the masterpiece of the writer Xosé Neira Vilas and which follows being the reference book of Galician schools.

The Minister of Culture, Education and University, Román Rodríguez, has emphasized the capacity of this work to, 60 years later, continue to transmit “pride in the language and a love for literature since childhood, as well as for having awakened the passion for reading to many generations of Galicians and Galicians ”.

Six decades after Neira Vilas’ book saw the light, it continues to be the “most read and translated” work in Galician literature as it was translated into languages ​​as diverse as Catalan, English, German, Russian, for example. French, Czech, Italian or Chinese.

In addition, it also has a Braille edition, while theatrical, audiovisual, musical and pictorial adaptations have also recreated Balbino’s experiences.