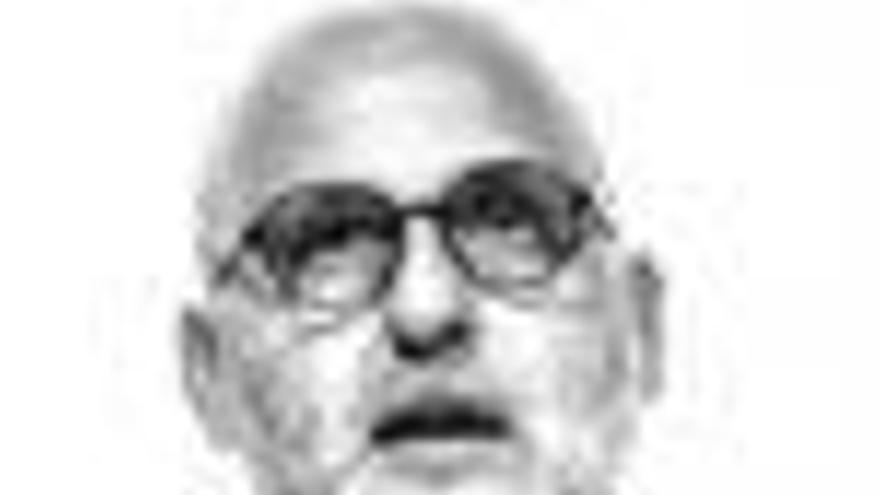 Still from ‘The Rifkin Festival’, by Woody Allen.

One of the scenes from the series ‘Patria’.

Still from ‘Akellare’, by Pablo Agüero.

If San Sebastián is not the most important festival in the world in Spanish, the competition has a very difficult time to overcome it. For its 67 editions, for its condition of being recognized with the highest festival category -class A-, for the massive participation -I would say implication- of the people of Donostia, for the geographical and architectural power of the city, for its gastronomy … incombustible Woody Allen has affirmed that the city is “a paradise” and this is demonstrated in the film that opened last Friday this 68th edition, the second of the “Spanish stage” of the Jewish director from Brooklyn whose personal image has been compromised since 1992 for the very serious allegations of pedophilia by his ex-wife Mia Farrow, which he has denied and the police have filed.

It is not The Rifkin festival, in the Official Selection out of competition at 68 Zinemaldia, one of his films that will go down in history, but that is far from discouraging it. On the contrary, it is highly recommended. Its main peculiarity is that it takes place at a film festival, precisely that of San Sebastián. Also, although this is not new, it pays tribute, desecrating them, to some classics of the cinema, among them The Exterminating Angel (1962) by Luis Buñuel.

The Rifkin Festival is a delightful comedy, with a few moments of contagious hilarity and others, most of it, subtly ironic. There is sarcasm – and a lot of truth – in the description of the pretentious young director who falls in love with the protagonist’s wife. The performances are all wonderful, especially those of Wallace Shawn and Elena Anaya, and Vittorio Storaro’s photography that of a teacher.

Allen is still in top shape at 84 years old, his work as an author is monumental, it is true that he arouses some phobias due to the repetition of his themes (this is one more example, there is nothing new that he did not say in his films of the 70s ), but his quality as a cinematographic author is unquestionable. And the quantity, as in Galdós, is also a degree. Woody Allen is an unusually prolific filmmaker in his 50-year uninterrupted career and that makes him even bigger.

Despite the pandemic, there is a festival atmosphere in Donostia. It will be the thirst for cinema. Less than other years, yes. The can of prevention measures is followed with resignation and a certain laxity that is not seen in the Canary Islands, perhaps because here, in order not to die, they depend less on tourism. Organizing a cultural event in Spain in these times, with the cultural sector on red alert, is more a political act than a cultural one, just like going to them.

Akelarre, in the Official Section, is a Basque-Argentine film by Argentine Pablo Agüero, with a careful composition of the staging that hides the hackneyedness of his ideological positioning. Namely, that Euskadi is a land of beautiful and lush young women harassed, despised, mistreated, by the perfidious Crown of Castile. The film is weighed down by its Manichaeism. If these illiterate girls, whom some inquisitors accuse of being witches, did not sing like the singing girls of Vienna and did not express themselves with a perfection unfit for their social condition; if the inquisitors were less coarse and repressed; If, in short, the film went beyond the black and white to approach the subject in the rich shades of gray in which things develop in real life, it would win.

On the opposite ground, that is, in the most luminous grayness, addressing the blackest history of recent Spain, ETA terrorism in the context of the political conflict in the Basque Country, is the HBO series España Patria, based on the bestselling eponymous Fernando Aramburu.

Those who have read the novel will be able to comment on the quality of the adaptation. I can do it from its last five chapters, seen in succession in a projection of four and a half hours without interruptions and for which it was mandatory to wear a FFP2 mask. The interpretive duel between the Basques Ane Gabarain and Elena Irureta, mother of an ETA executioner and wife of an ETA victim in the series, is worth seeing, it is not known which is more outstanding. The series grows in intensity until it ends in two emotional last hours that turn the mask into a cloth of tears. The viewer leaves with a touched heart, I cannot imagine how much she has suffered in her flesh the consequences of the conflict she narrates.

Finally, Patria develops a good part of its fiction in the city of San Sebastián, like Allen’s film. It causes healthy envy to see the power of the Basque audiovisual sector, which faces a production of this size, with these technical and distribution demands, showing full capacity. Compared to him, the Canary Islands are in the third world. Euskadi, the first community that faced the development of its cinema, in the 80s of the last century, is the best mirror where the Canary Islands should look at themselves if they want to overcome the precariousness of audiovisuals in the Islands. Get professionals to join in and politicians read it to start changing it.