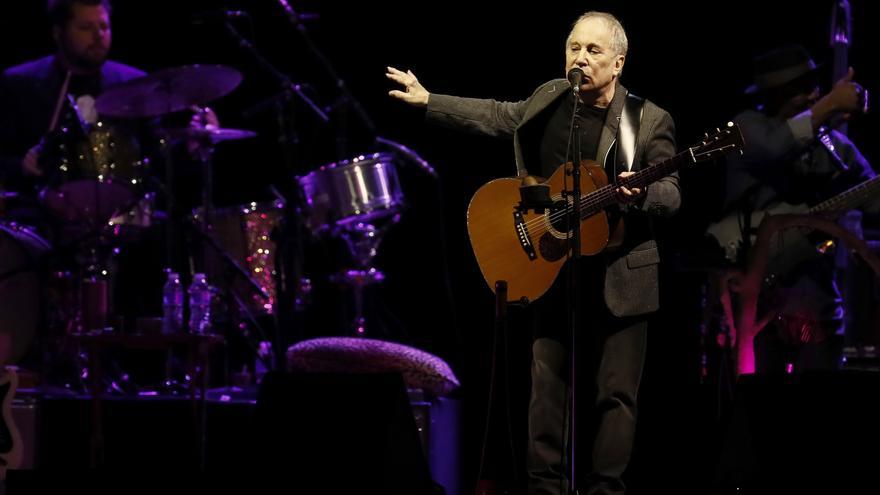 New York, Mar 31 (EFE) .- Sony Music Publishing announced Wednesday that it has bought all the songs of the American singer-songwriter Paul Simon, whose musical career spans more than six decades and who was part of the legendary duo Simon & Garfunkel.

Although the price that Sony paid for the music catalog has not been revealed, it is known that it includes both iconic songs such as “The Sound of Silence” and “Mrs. Robinson”, from his time at Simon & Garfunkel, as pieces that he released during his solo career, such as “50 Ways to Leave Your Lover” and those on the album “Graceland”.

“To be entrusted with (Simon’s) songs and the music he recorded is an enormous artistic privilege for Sony Music Group globally,” company president Rob Stringer said in a statement.

“Paul Simon is a once-in-a-lifetime master composer whose work has created a lasting influence on our culture and conscience,” said Sony Music Publishing CEO John Platt, describing his songs as “indelible. “.

For his part, Simon explained in the text that he began his career at Columbia / Sony Records, so it seemed “natural” to him to sell his songs to the same company.

Simon, 79, thus joins other important artists who have recently sold all their songs to multinational record companies, such as Bob Dylan, who according to the specialized magazine Rolling Stone, received 400 million dollars from Universal Music Publishing Group; Neil Young and Stevie Nicks.

Since its formation in 1964, Simon & Garfunkel released five studio albums and sold more than 100 million copies.

Following the duo’s separation in 1970, Simon began his solo career and was awarded 16 Grammy Awards for his work in the music industry.