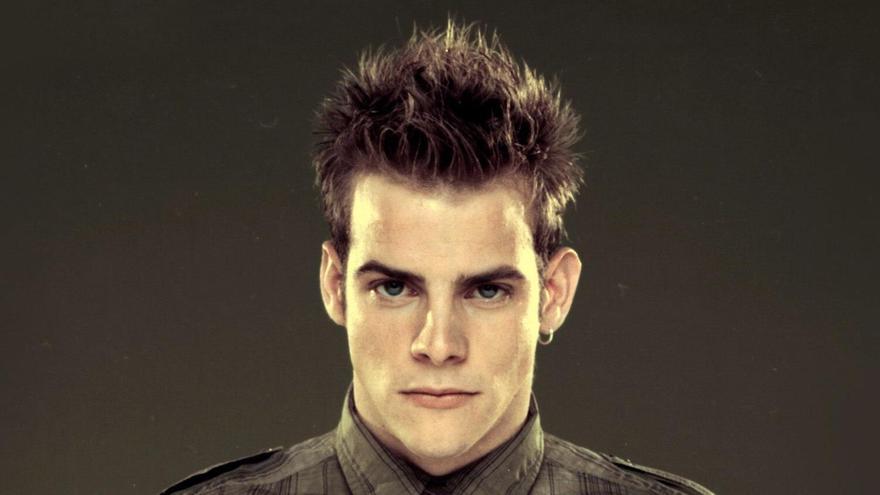 Barcelona, ​​Mar 3 (EFE) .- The singer Álex Casademunt, a contestant on the first edition of Operación Triunfo (OT), has died at the age of 39 after suffering a traffic accident late Tuesday in Mataró (Barcelona) , where he currently resided.

The death of Casademunt has been confirmed this morning by his representation agency Telegenia, which in a message on Twitter has stated: “We are very sorry for the news of the death of Álex Casademunt. Much encouragement to the whole family and friends. Rest in peace.” .

Born in Vilassar de Mar (Barcelona) on June 30, 1981, Alejandro Casademunt González was an electrical appliance technician when, after seeing an advertisement, he signed up for the first edition of the Operación Triunfo contest, broadcast between 2001 and 2002 with great success. by Spanish Television, and in which it was in tenth place.

In this popular talent show, he coincided with other artists such as Chenoa, Rosa López, David Bisbal, Natalia Rodríguez and David Bustamante, with whom he recorded the popular song “Dos Hombres y un destino”.

At the end of the contest, he was part of the group Fórmula Abierta, along with fellow contestants Geno, Javián and Mireia, who published the album “Still there is more”, which included the hit “I love you more.”

In 2003 he decided to start a solo career and that same year he released the album “Inquietudes”, with 14 songs, including “Jugándome la vida entero”, which reached the top of the Spanish charts.

From that year on, he began to present and participate in television programs, such as “Los Lunnis” and “Look who dances!”, On TVE, or “Crónicas marcianas”, on Tele 5, and to act in television series such as “La soup boba “, from Antena 3, together with Lolita Flores or María Barranco.

In 2006 he presented the contest “Cantamania” on TV3 together with the singer Roser, and returned to the OT academy to present the program “El chat de Operación Triunfo”, in its fifth edition, to join the team the following year of “The Ana Rosa program”, on Telecinco, where he was a television commentator.

In September 2010 she joined the cast of the musical “Mamma Mía”, in the role of Sky, which at that time was being performed at the Coliseum Theater in Madrid.

After participating in various television programs and competitions, in 2013 he released the single “Sé” with his brother Joan Casademunt, with whom he would present the following year “You make me feel.”

As of 2016 he collaborated in the program “Hora punta”, presented by Javier Cárdenas in La 1, and in 2016 he returned to the stage with the help of Fórmula Abierta, which he himself, Javián and Tessa Bodi formed in this second period.

Recently, Álex Casademunt had been the father of a girl.