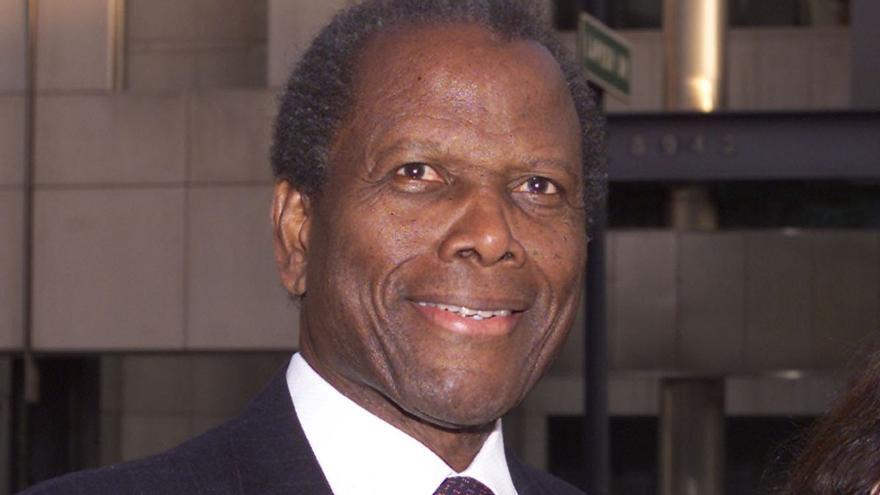 Sidney Poitier, the first black actor to win the Oscar for Best actor and symbol of racial integration in the U.S from the 60s, He passed away this Friday at the age of 94. The announcement of his death has come from the Ministry of Foreign Affairs of the Bahamas, for whom he was ambassador for life.

BREAKING: Beloved Bahamian actor and former ambassador Sir Sidney Poitier has died. He was 94. A Broadway play about the trailblazing career of the visionary actor was announced last month. Sir Sidney's death was confirmed by Minister of Foreign Affairs Fred Mitchell. pic.twitter.com/WVJFlog3tC

Featured in the antiwar film 'State of alarm' with Richard Widmark, 'Now they call me Mr Tibbs' and in the mythical 'Rebellion in the classrooms', where he played the teacher who left his skin for his students.

He has also directed films such as 'It happened on a Saturday', and 'Let's Do It Again' (with his friend Bill Cosby), and 'Crazy of auction' (starring Richard Pryor and Gene Wilder).

In 2002, 38 years after receiving the Oscar for best actor, Poitier was elected by the Academy of Motion Picture Arts and Sciences of Hollywood to receive the Honorary Oscar.