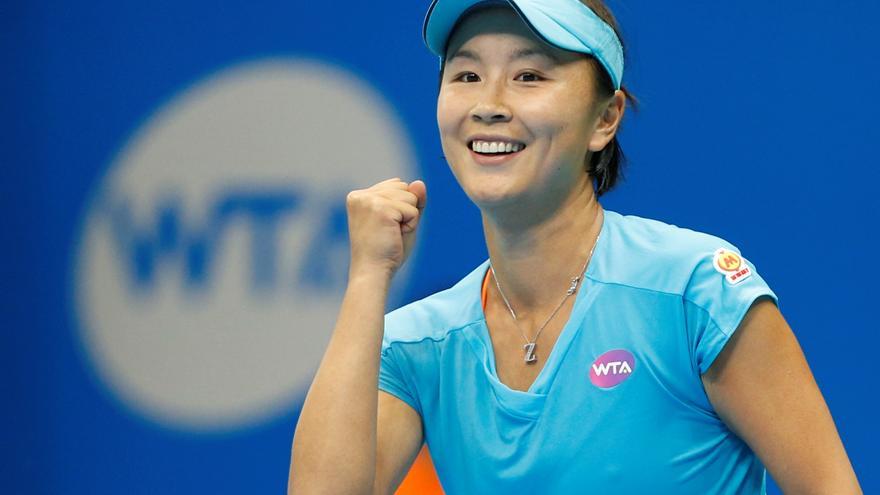 The International Olympic Committee (COI) has reported this Sunday that its president, Thomas Bach, He has dialogued through a half-hour video call with the Chinese tennis player Shuai peng, who informed him that “he is fine and that he lives in his house in Beijing, but what you would like your privacy to be respected at this time”.

The IOC adds that the president of the organization’s Athletes Commission, Emma Terho, and the IOC member in China, Li Lingwei, “that known Shuai Peng for many years when I was in the Chinese Tennis Federation.

“At the beginning of the 30-minute call, Shuai Peng thanked the IOC for their concern for his well-being. He explained that he is well and that he lives at his home in Beijing, but that he would like his privacy to be respected at this time,” notes the IOC.

“Because prefers to spend time with friends and family. However, he will continue to participate in tennis, the sport that he likes so much, “he adds.

Emma Terho notes in an IOC note: “I was relieved to see that Shuai Peng was doing well, which was our main concern. She seemed to be relaxed. I offered him our support and to keep in touch at any time that suited him, which he obviously appreciated. ”

At the end of the call “Bach invited Shuai Peng to dinner when he arrives in Beijing the next January, which she willingly accepted, and they both agreed to include Emma Terho and Li Lingwei. ”

Only media related to the Chinese Government have distributed Peng images in the last days.