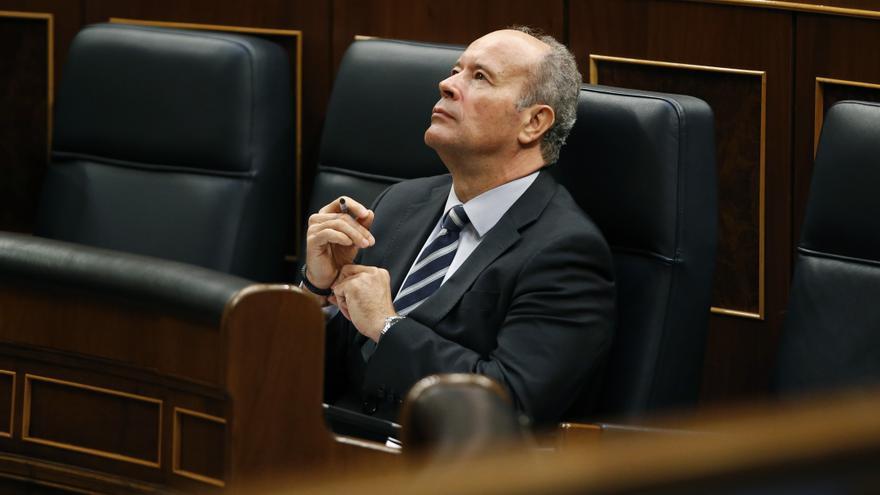 The political climate that prevails at this time, far from inviting optimism, accentuates the bewilderment of the public, overwhelmed by the impacts of a pandemic that has not yet been overcome. Many uncertainties in all areas: health, educational, social, economic … And, along with these difficulties, a relentless partisan confrontation and considerable institutional instability: in Congress, where the accusation “of illegitimacy” directed against the PSOE-UP Government, between the central Executive and that of the troubled community of Madrid, within the judiciary, on the role of the Crown. Without forgetting the Catalan conflict, always present, unresolved, as a factor of crisis of a State that, in the course of recent years, has seen the consensus of the transition erode, largely undermined by territorial tensions. With the disqualification of President Torra, Catalonia has entered a long and stormy electoral campaign, a scenario more conducive to polarization, to the exacerbation of differences, than to dialogue.

In the midst of this accumulation of circumstances, a hopeful note for a possible détente has been minimized: the double announcement of the Minister of Justice, Juan Carlos Campo, indicating that the Spanish Government was about to begin processing the pardons requested in favor of those convicted by the 1-O process, as well as to present to Congress a bill that would modify the Penal Code with respect to the crimes of sedition and rebellion, standardizing these figures with the proper treatment of the European laws of our environment. Certainly, the processing of petitions for pardons is an inexcusable obligation of the Government, which must receive them, request the pertinent reports from the courts that have tried the cases, the Prosecutor’s Office and the penitentiary institutions, before taking, case by case, a decision, accepting a total or partial remission of penalties … or denying it. However, the coincidence of both announcements invites to be read as an expression of the will of the progressive government to move forward and promote a climate of detente that allows addressing the Catalan crisis from dialogue and in political terms.

From the Pròleg Group, we cannot do anything other than congratulate ourselves on this first step. Since our constitution as an opinion group, we have highlighted a fact that today is admitted as evidence from the most varied political profiles: the imprisonment of the pro-independence leaders weighs heavily on any attempt to negotiate and keeps open the wounds of the conflict in the bosom of Catalan society. A clear majority, including anti-independence sectors, consider that the years of imprisonment that have passed have been a harsh punishment that should be coming to an end. Likewise, it is essential that the resolution of this political and emotional knot be done through pragmatic means and respectful of the rule of law. Both pardons and the means of reforming the Penal Code, which may retroactively favor a revision of penalties, seem to us the most appropriate paths, both for legal and political reasons. For this reason, these paths must be explored without delay and not insisted on other more debatable routes.

But, if everything advises to advance by pragmatic and possibilist ways, nothing says that these have to be a bed of roses. It is clear that this will not be the case in the current context. Elections, budget negotiations, parliamentary guerrillas, attempts to exploit the institutions … The reform of the Penal Code – and the same processing of petitions for pardon – will receive crossfire from snipers, firing both from Madrid and Barcelona. There are still, on both sides, many supporters of “the worse the better”, too many forces interested in maintaining an emotional tension and a polarization that in their opinion can bring them closer to power. The road to detente and dialogue is more necessary than ever in the current circumstances. But, at the same time, it will become tremendously difficult to navigate.

From the Pròleg Group, we want to make an appeal to democratic conscience, both in Catalan society and in Spain as a whole: this hopeful path must be shielded. It is necessary that entities, personalities from the academic and cultural world, jurists, social forces from different fields, open spaces for meeting, debate and, despite the shouting, make the voice of reason reach public opinion. The failure of the dialogue would lead us to an uncertain future of democratic decline and social fracture. There is no time to lose.