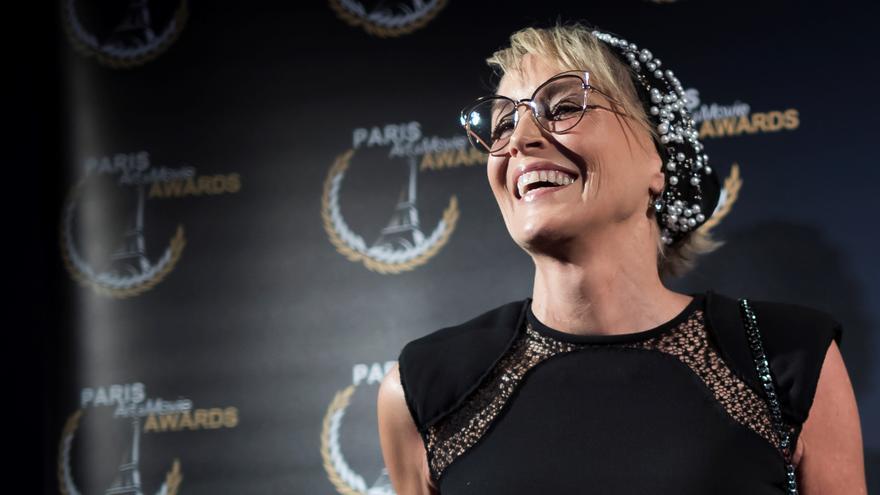 Actress Sharon Stone has been the latest of the American cultural figures to make public her opposition to the Trump Administration’s policies to fight the coronavirus. In a video uploaded to her social networks, the interpreter is outraged after explaining how the pandemic has touched her family very closely, ending with a “do not vote for murderers”, in reference to Trump and the elections scheduled for November.

“I want to talk about compassion”, begins by saying the protagonist of Basic instinct and The Disaster Artist to later explain that her sister is in the hospital “fighting for her life” and that her grandmother and godmother have already died from COVID-19. She says that both her sister and her husband, Stone’s brother-in-law, who is also ill, stayed at home for as long as they could, following the health recommendations to avoid getting infected. Still, they both did and are now in the hospital. Her sister in a very serious situation, as the actress herself has explained, since she suffers from lupus, an autoimmune disease that attacks healthy cells and tissues by mistake.

Stone also denounces the situation of nurses, to whom exactly the same thing happens: “They cannot take tests because there are not enough, despite risking their lives.” He regrets that all this is happening in a country where, at the same time, “people with weapons” are manifesting, arguing that wearing a mask is a “limitation of freedom”.

At the end of his speech he harangued for all this denunciation to materialize in the vote in the next US presidential elections in November, expressly asking for the vote for Biden and Harris: “With women in power, we are going to fight for our families, to for people to live and to get tested. The only countries that are doing well against COVID have women leading them. “

Despite asking for the vote for the Democrats, he clarifies that any option is valid as long as you do not vote for Trump: “Please vote and, whatever you do, do not vote for murderers.”