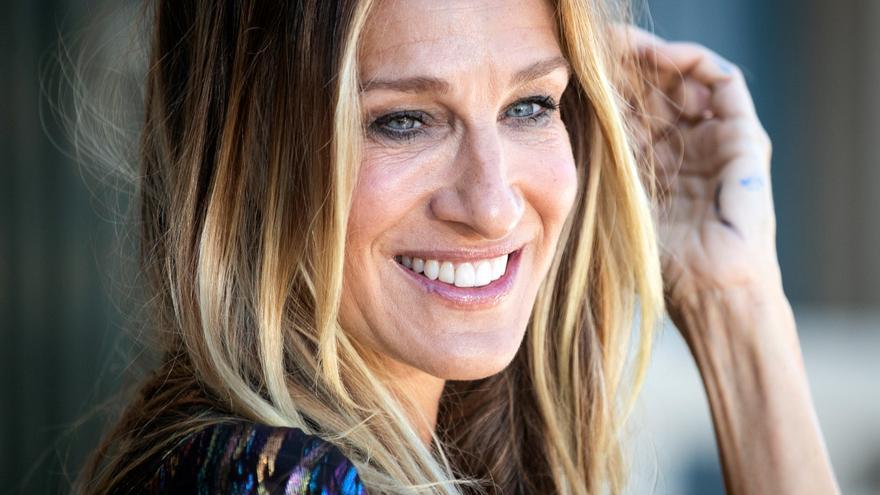 Los Angeles (USA), Jan 10 (EFE) .- “Sex and the City” will return to television with an HBO Max series that will feature Sarah Jessica Parker, Cynthia Nixon and Kristin Davis but in which Kim Cattrall will not be there.

“And Just Like That …” is the title of this new television adventure of “Sex and the City” whose main novelty compared to the original series will be the absence of Kim Cattrall, who played Samantha but will not appear in these new episodes.

Although HBO Max did not give a specific explanation about it, it is very possible that Kim Cattrall’s non-participation is due to the public confrontation he has had with Sarah Jessica Parker for years.

The digital platform detailed today in a statement that “And Just Like That …” will explore “the even more complicated reality of life and friendship” of Carrie (Sarah Jessica Parker), Miranda (Cynthia Nixon) and Charlotte (Kristin Davis), and all of them over 50 years old.

“I grew up with these characters and I am looking forward to seeing how their story has evolved in this new episode, with honesty, emotionality, humor and their beloved city that has always defined them,” said Sarah Aubrey, who is HBO’s head of original content. Max.

“And Just Like That …” will have ten episodes of half an hour each and will begin shooting in New York in late spring.

The original series “Sex and the City” ran for six seasons and 94 episodes that aired between 1998 and 2004.

This television production triumphed among audiences and critics, won three Golden Globes and an Emmy for best musical or comedy series, and made Sarah Jessica Parker a world star.