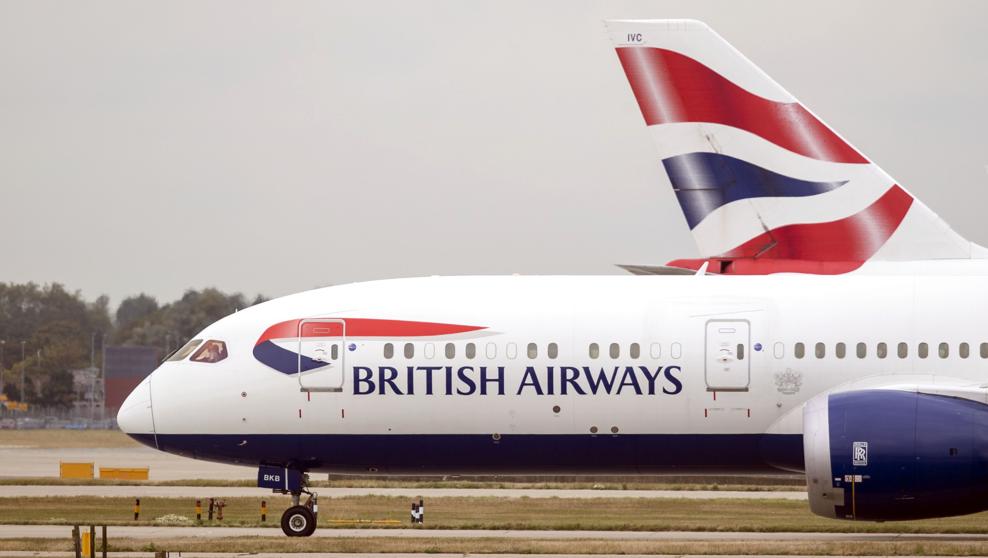 The airline British Airways (BA) announced Thursday that it has begun cancel flights planned for September 27th, for when a new one is called strike of pilots of the company.

The Balpa union has already carried out a two-day strike earlier this week, whichhe bound cancel about 1,700 flights and affected some 195,000 travelers.


“To grant our clients the greatest possible certainty, we are contacting those affected to offer them a refund complete or reschedule their flights on an alternative date, destination or airline, ”said a BA spokesman.

This week's strike forced to cancel about 1,700 flights and affected 195,000 travelers


British Airways pilots demand salary improvements. The company has offered them an increase of 11.5% in three years, a proposal they have rejected.

Fifteen days before the next strike called, the airline advanced that the strike "will affect thousands of travel plans."

According to Community legislation, passengers are entitled to compensation if their flights are canceled with less than 14 days notice.

Iberdrola starts up the largest photovoltaic plant in Europe in Extremadura