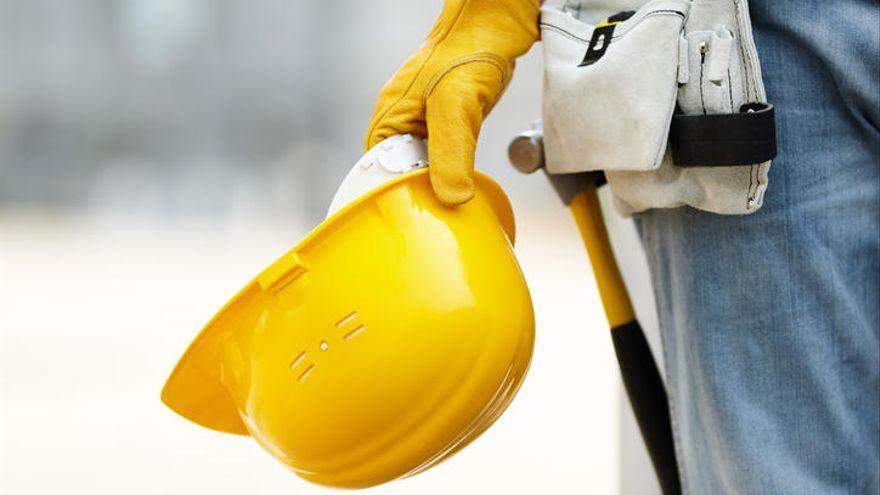 A total of seven people have died due to an occupational accident in the Canary Islands until June of this year, which is two less than in the same period of 2020, according to data from the Ministry of Labor and Social Economy collected by Europa Press.

In the national group, there were 334 workers who died in a work-related accident until June of this year, 20 less than in the same period in 2020, which implies a decrease of 5.6% in the number of deaths from this cause.

Of these deaths, 277 occurred during the working day, 16 less than in the same month of 2020, which represents a percentage decrease of 5.5%. The remaining 57 fatal accidents recorded were ‘in route’ claims (those that occur on the way from home to work and vice versa), 4 less than in the same period last year (-6.6%).

Altogether, 262,355 work accidents with sick leave were recorded, representing an increase of 19.5% compared to the number of claims registered up to the sixth month of 2020.

MORE THAN 15,000 ACCIDENTS OF SELF-EMPLOYED WORKERS

Since January 1, 2019, the specific Social Security coverage for occupational accidents in the case of self-employed workers became generally mandatory, while in 2018 it was mostly voluntary and only reached about 20% of the self-employed. .

Minor accidents of salaried employees with sick leave totaled 211,158 until June, 17.6% more, and serious accidents reached 1,472, 8.5% more than in the same period of the previous year.

The statistics also reveal that 268,178 work accidents without sick leave were also reported, 12.2% more than in the same period of 2020.

LABOR LEAVES DUE TO COVID

In the statistics, the accidents that have caused sick leave in the reference period, received by the Provincial Labor Authority, have been included again, although these are still provisional data.

Until June 2021, the statistics show that a total of 6,035 people were on sick leave after being infected by Covid and this contagion was recognized as a work accident. Of these, 6,019 were mild, 10 severe, and 6 fatal.

Taking into account the economic activity, a total of 5,671 people who were discharged by Covid worked in health activities, 234 did so in assistance in residential establishments, 104 in public administration and defense and 26 in other activities.