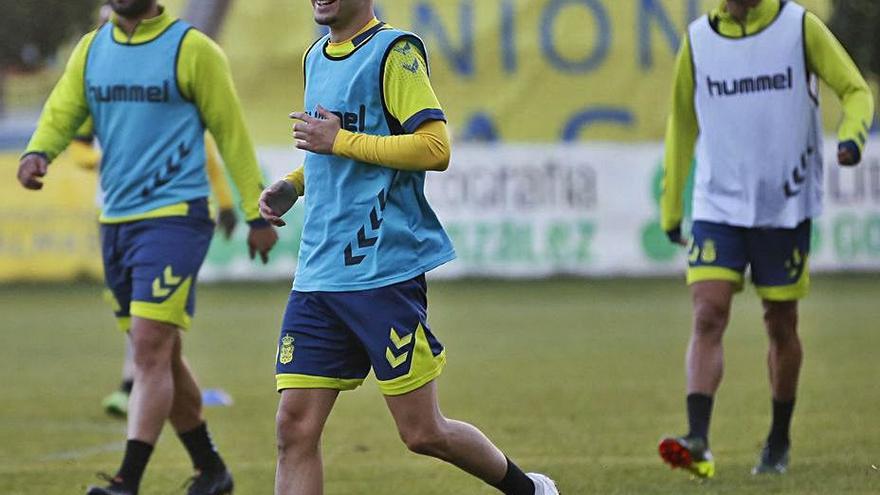 The rumors are over. No more entries and exits, registrations, cancellations, transfers. The names here and there. The winter market is over and the only thing that puts the teams in their place is back: football itself. UD Las Palmas play again a week after their last game, which ended with a loud slap as always in Anduva. Las Palmas returns to the Gran Canaria Stadium in a week where CE Sabadell, this afternoon’s rival (7:30 p.m., Movistar LaLiga) has occupied much less space than the big name of the week in the yellow club: Jesé Rodríguez and his return to UD.

Pepe Mel, coach of UD Las Palmas, was in charge of warning: if the focus of his team was on anything other than Sabadell, bad business. For the moment, you put your feet back on Siete Palmas to heal. After the 2-0 defeat against CD Mirandés, the yellow team returned home, where they had not fallen since November 25, precisely also against the Burgos team (0-2). Since then, four games in his fiefdom with ten points out of 12 possible. A streak that exudes reliability at home, with three splendid victories, the kind that leave rennet in a team: Sporting (3-2, with comeback), Espanyol (1-0) and Leganés (1-0).

That stiffness at home allowed UD to get back into the upper-middle zone of the classification, with enough air to avoid looking too much in the rear-view mirror and being able to focus on what was ahead. Away from the hot spots, Las Palmas is five points behind sixth place, Leganés. A relatively close distance after several weeks where the UD seemed that it was going to drop completely to be able to oppose those places of privilege. Now there they are.

Despite the defeat in Anduva, a revolution in the eleven of Pepe Mel is not suspected, which is gradually recovering troops to assemble his block. In the high section is Álvaro Lemos, who missed the appointment against Mirandés due to last minute inconveniences that will not leave him out of the Sabadell visit. He may be the great novelty in a defense that is already out of the loop, with Dani Castellano on the left side, Eric Curbelo and Álex Suárez on the central axis, and Lemos himself on the right.

For his part, in the center of the field, without Kirian Rodríguez, the couple formed by Sergio Ruiz and Javi Castellano seems immovable for Pepe Mel. On the sides, Maikel Mesa -with the coach’s hand on the spine- and Benito Ramírez point out, while ahead Edu Espiau and Sergio Araujo start with the advantage to finish that 4-4-2. On the bench, a priori, men like Óscar Clemente, Clau or Aridai await. Without Jesé Rodríguez, who can be in the squad is Rafa Mujica, who has not been on the pitch since last December 18.