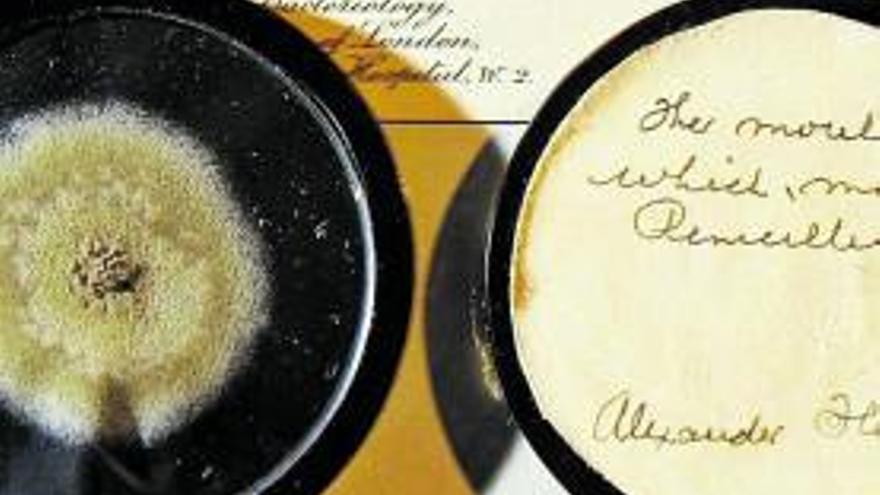 Apparently Horace Walpole read an old tale, Iranian? Syrian? The Three Princes of Serendip, that is, Ceylon, today Sri Lanka. From Serendip the author of the Gothic The Castle of Otranto created the neologism Serendipity, to refer to findings as fortunate as they were unexpected. By chance and sagacity, Madame de Deffand’s friend would say. An example: Christopher Columbus went to the Indies to look for spices and found America.

Walpole’s translator Voltaire created Zadig attentive reader of the Book of Nature. If the Princes, without having seen it, guessed that a camel had lost its right eye, Zadig reported, without seeing them, that the queen’s dog was a female dog and that the horse had a silver muzzle. “Our power of guessing corresponds to the musical and aeronautical powers of a bird; the highest of our merely insinctive powers ”, Peirce maintained that he resorted, as a method, to abduction, a type of inference whose conclusion is always a hypothesis. Like Sherlock Holmes did.

In the current situation of Generalized Unpredictability, it seems reasonable to think that causality, the cause-effect relationship, is gradually replaced by the emporium of chance, always close to the accident. A happy accident in a culture dish in which a fungus appeared allowed Dr Alexander Fleming serendipitously to discover nothing less than penicillin. Now, as Pasteur said, chance only favors prepared minds (Merton).

In the immense Travels and Adventures of Serendipity that Merton wrote with Elinor G. Barber, he gives a good account of so many “accidental discoveries” where there is nothing accidental.

Facing a space of possible states, without algebra or algorithms that are full of data, facing a necessary future where we do not know if we will end up living and living with Viruses, Vaccine appears on the waiting horizon. Whether she comes from Oxford, Moscow or the USA, she is indifferent. Let it be discovered by logic or by accident. Even if it’s a fluke.

When the enemy is the sheets

movies that are not scary but that terrify us