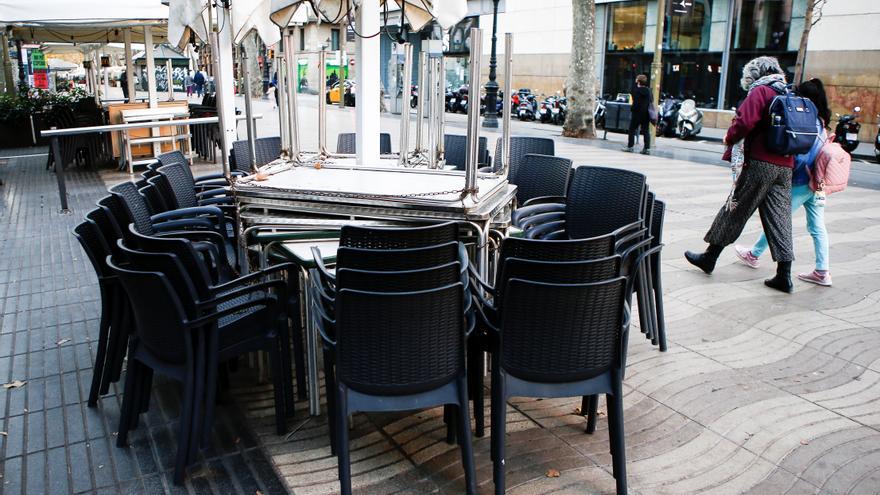 A total of 105,367 self-employed are incorporated this month as beneficiaries of the ‘unemployment’ aid created by cessation or great reduction of the activity of self-employed workers. Social Security has reported this Thursday that tomorrow, Friday more than 256,000 self-employed will receive some of the benefits launched by the Government to alleviate the situation of this group as a result of the COVID-19 pandemic. Last month, 151,442 workers received aid, representing an increase of 70%.

The increase in beneficiaries is mainly due to the extension of benefits authorized by the Government from October, although also to the increase in the beneficiaries of the aid already existing until September. Thus, tomorrow the aid will be paid to a total of 256,809 workers, at a cost of 243.21 million euros. Last month’s payroll was 157.5 million, so the increase in spending is 54%.

At the moment, the employment of the self-employed is holding up the crisis due to the coronavirus better than that of salaried employees, according to the Social Security affiliation figures. Those for September indicated that the Self-Employed Regime reached a total of 3,263,553 average affiliates in September, after a slight increase in the month of 392 affiliated workers (0.01%). Since the employment crash at the beginning of the pandemic, most of the affiliation among the self-employed has been recovered, with still 11,336 fewer workers, while half of the jobs destroyed among salaried workers still have to be recovered (451,340).

This month, 14,745 workers who have taken advantage of the new termination benefit for those self-employed who have been forced to temporarily suspend their activity due to an administrative resolution related to the control of the pandemic are incorporated into the beneficiaries. In addition, 44,869 beneficiaries are added within another aid created in October for the self-employed with low income who did not meet the minimum quoted to receive the benefit for cessation of activity compatible with the activity.

The latter, the ‘unemployment’ for the self-employed somewhat relaxed during the pandemic (since it can be received while the activity is maintained if there is a very high reduction in income, of at least 75%) also increases its beneficiaries. Tomorrow a total of 193,020 workers will receive the aid, while last month the figure was 148,321 people.

In addition, 1,473 workers will receive the aid already created months ago for seasonal self-employed workers, which was renewed in Royal Decree-Law 30/2020, and tomorrow 2,072 will still be paid for the extinct unemployment benefit for self-employed created at the beginning of the coronavirus emergency.

Existing aid for the group, which includes exemptions from the self-employed and whose conditions can be consulted here, are in force until January 31, as with the last extension of the ERTE.